The tragic shipwreck last month of the Costa Concordia bewilders many observers. Like most modern vessels, the cruise ship was outfitted with an electronic chart display information system (ECDIS), which is mandatory equipment on ships today. ECDIS technology replaces old paper charts and provides a wealth of navigational information to a captain and his crew. For example, it also includes data from radar about other ships in the area so as to help avoid collisions.

Perhaps the most vital information ECDIS delivers is about water hazards. Its database includes everything that has been learned about anything in the seas that can affect a ships course, including the rocks that appeared to have ripped open the Costa Concordia’s hull. What’s so baffling about this wreck is that the area in which it happened is well-charted and the seas were calm.

Without attempting to excuse a captain attempting an unauthorized maneuver with his ship, reportedly he has claimed the navigation system did not warn him about the dangers his ship faced. While that’s yet to be determined in this case, there are some who worry about the quality of data within ECDIS.

According to a trade union, Nautilus International, the ECDIS database contains outdated information. And Maxim van Norden, who spent 36 years in the Naval Oceanographic Office and is now in the department of marine science at the University of Southern Mississippi, says approximately 50% of the chart data provided by the U.S. National Oceanic and Atmospheric Administration used by ECDIS was collected before 1940, with some of it going back as far as the days of Captain Cook. This does not necessarily mean that the information is wrong, but more modern and accurate charting technology has been devised since those days, which could verify or enhance the existing data.

Another point van Norden makes is that ECDIS users might become beguiled by the way the system displays its information. In an interview he says, “A chart might look very fancy and colorful, but the underlying data would have been collected by very old technology.” Edward Tenner, a historian of technology, adds that such elaborate technology contributes to a sense of overconfidence in some people, leading them to take unnecessary risks, often with disastrous results. 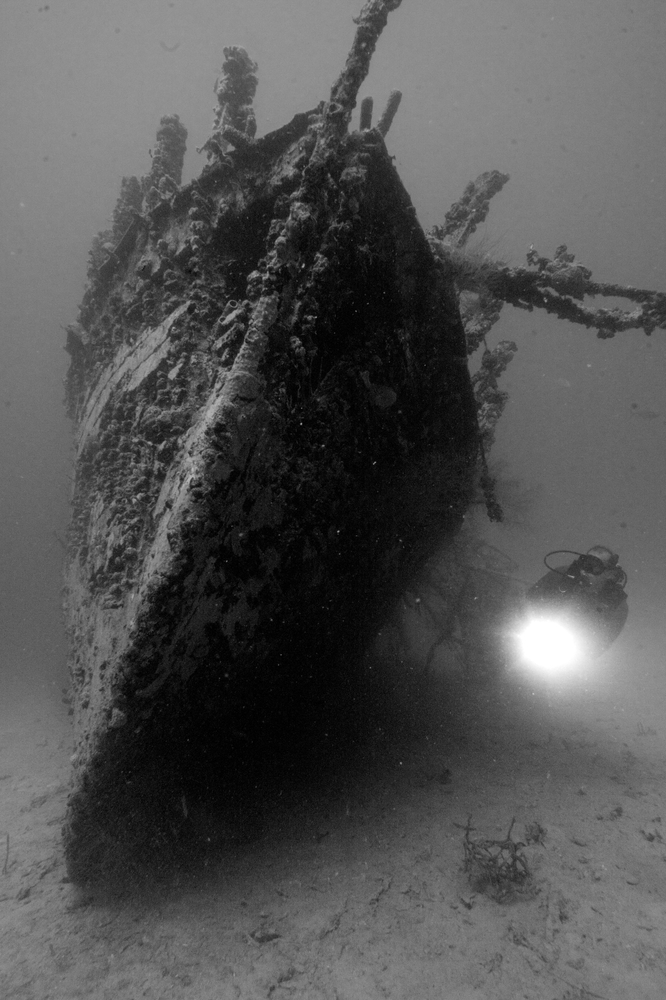 Data quality is crucial when business and IT professionals take calculated risks. By assuring that you’re working with quality data you minimize the risk and raise the chances for success. You can’t take risk out of every decision. That’s simply the nature of a business. But if you make data-driven choices with high quality data you will succeed more often. The colorful dashboard display on your PC may look impressive, but if the data quality feeding your visual tool is poor, so will be the decision you make.

If the tragedy still unfolding off the Italian coastline teaches us anything, make absolutely certain that your organization has thoughtful managers who make data-driven choices, not egotistical ones; and that they are supported by effective business processes to assure that the data is of the highest quality. Without them, you may not risk sending a ship to the sea bottom, but you could sink an enterprise.