Five Reasons Why the Amazon Kindle Fire Will Light Up Enterprises

Nobody seems to think the Amazon Kindle Fire has a chance of succeeding in business.http://www.informationweek.com/news/security/mobile/231903118

InformationWeek thinks the Kindle’s Android OS is both insecure, and un-securable via Mobile Device Management (MDM) software. CIO Insight dismissed the Kindle tablet’s reliance on the cloud, while eWeek calls the Amazon brand too fundamentally consumer-y. Meanwhile, CIO magazine said the iPad’s just got too commanding of a lead within enterprises.

Whoa. I just had the strongest feeling of deja vu wash over me. It’s as if I read and heard these same exact opinions 22 months ago, except it was about the iPad vis-a-vis laptops (I might have even been guilty of writing some of it). 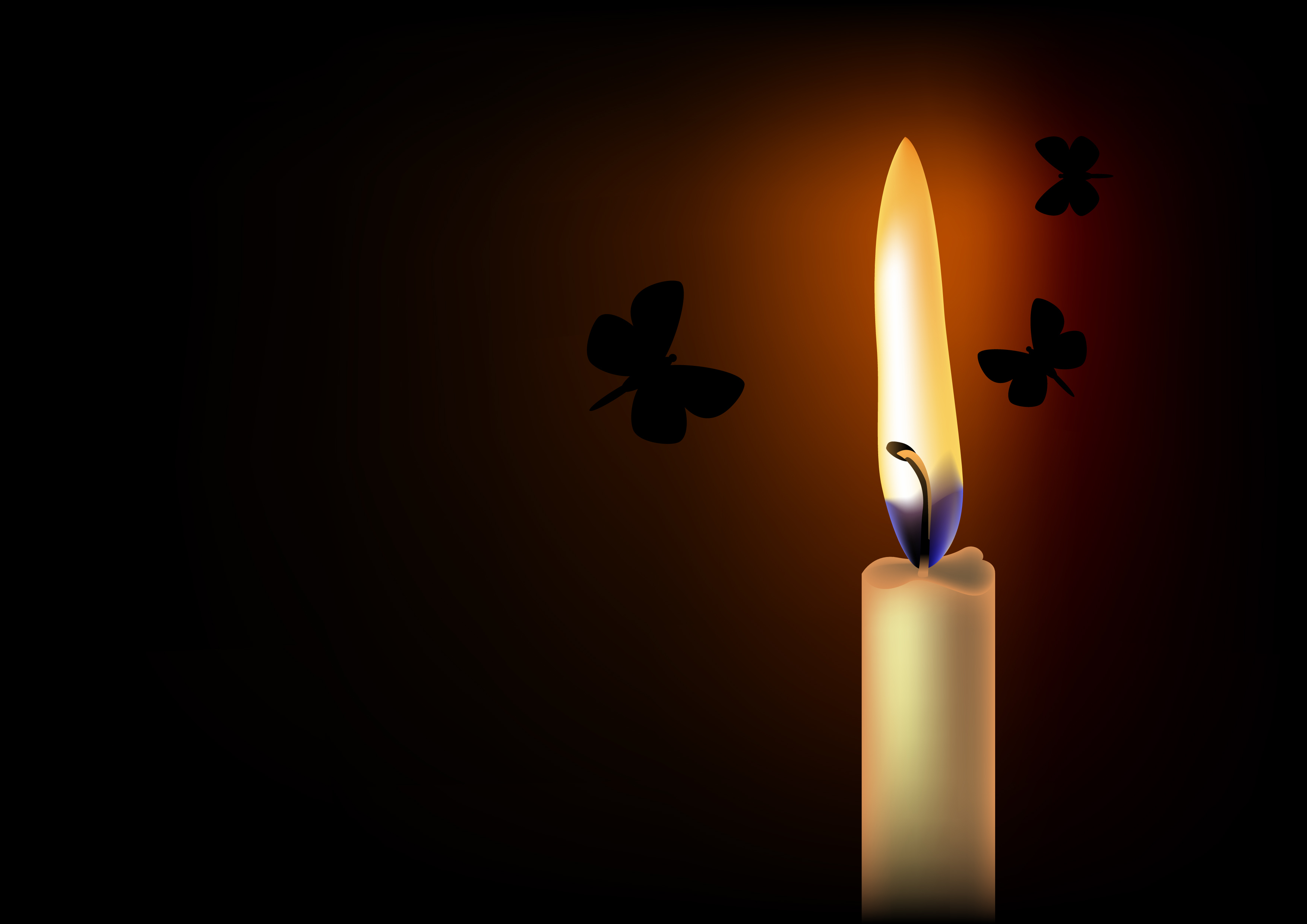 You know what they say: learn from history, or else you’ll let it repeat itself.  I know that’s not enough convince tech-savvy, logical readers like yourself. So here are five arguments for why the Kindle Fire will surprise enterprise skeptics:

1) Developers are coming! Like moths to a Fire, Android developers are being attracted to the Amazon tablet and making it their highest priority. 49% of North American developers are very interested in building for the Fire, according to an Appcelerator survey, ahead of second-place Samsung Galaxy Tab.

Some developers are no doubt attracted by things such as the Kindle Fire code becoming open-source. But most developers simply go where they think  customers will be. That was the  feedback loop that boosted the iPad. And it should boost the Fire and Android overall.

2) So are consumers. According to a recent survey, 77% of tablets used in the enterprise are purchased and paid for by employees via Bring Your Own Device plans.

Consumers, in other words. Who by and large remain extremely price-sensitive. For the cost of equipping mom and dad with $499 iPads, one could equip the parents, two kids and even the family dog, too, with five $199 Kindle Fires.

This is why there are studies like Retrevo’s that show more people planning to to buy a Kindle Fire than an iPad this Christmas. Or why DisplaySearch expects 6 million Fires to be shipped (versus 9-11 million iPads).

Expect millions of workers to start nagging their IT administrators in the New Year about when they can connect their Kindle Fires to the corporate network.

On a more anecdotal level, I know two CIOs who have already started testing the Kindle Fire for internal use: SAP’s Oliver Bussmann and Sybase’s Jim Swartz. I have to believe that plenty of other CIOs are investigating Kindle Fires.

The reason is simple: consumer tablets are so inexpensive that they are the enterprise IT equivalent of a “disposable razor,” according to Yankee Group analyst Eugene Signorini. And no mainstream tablet is less expensive than the Fire.

Android may not offer native support – it’s a Google product, remember? – but there are capable and secure third-party Exchange-friendly apps already available. NitroDesk, for instance, announced earlier this month that its TouchDown e-mail client app for the Kindle Fire was available.

5) The Zen of Minimalism. For IT managers, less can definitely be more when it comes to technology. How do you think on-board graphics became near-ubiquitous in desktop PCs? Because companies wanted anemic graphics so as not to  encourage their employees to while away hours watching Netflix or playing Halo.

So the perverse upside of the Kindle Fire’s 8 GB of storage and 512 MB of RAM – half of what the BlackBerry PlayBook has – means less data stored (and potentially lost), and fewer movies and games to be watched and played by procrastinating employees.

Similarly, the Kindle Fire’s lack of 3G/4G connectivity means one less headache for IT administrators worried about exorbitant data roaming charges from salesguys streaming movies in their overseas hotel room. The same goes for the inability of Kindle Fire owners to access the Android Market. Fewer apps, sure, but also much less exposure to malware.