How Many Kinds of Enterprise App Stores are There Today?

Don’t be dismayed if you’re a little fuzzy on what exactly constitutes an ‘enterprise app store’. The market appears to be in a Rashomon-like state of disagreement, too.

Despite what the analysts’ might write, there are multiple, somewhat-overlapping definitions of the enterprise app store floating around in the minds of techies and business-types.

All of them borrow heavily from the original Apple App Store – that is, a Web site or mobile portal serving up apps to users. But they differ in how they work and who they are intended to serve. And none are likely to disappear soon. 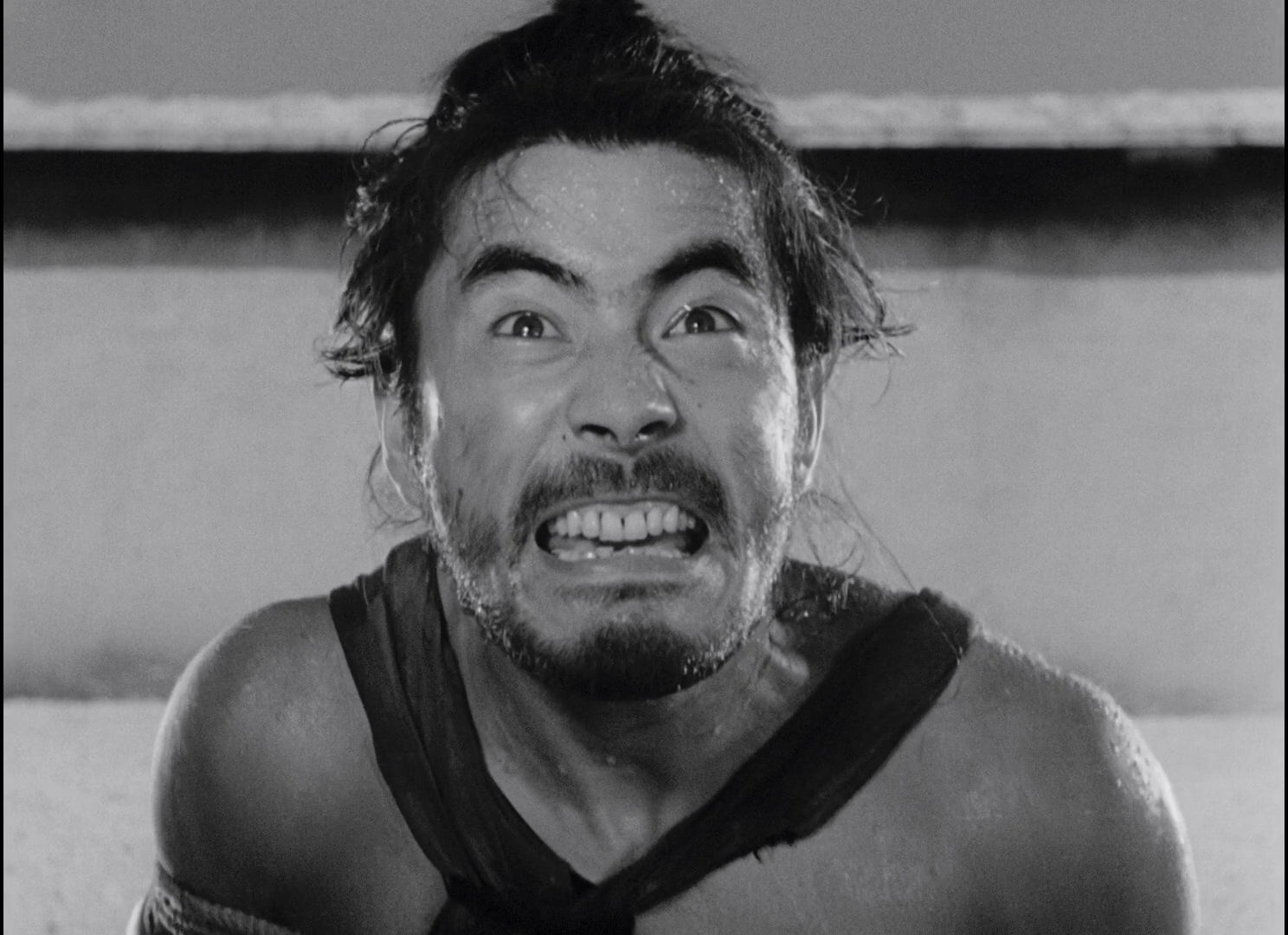 It’s not as confusing or infuriating as it sounds. Just as the e-business era gave us two terms for corporate Web sites – employee-facing intranets and customer- and partner-facing extranets – I’d argue that mobile enterprise app stores can be divided into 1) those that face inward towards one’s own workers, and 2) those that are public-facing and aim at customers and partners. Let’s tackle them in that order.

Internal enterprise app stores are what your IT manager or  CIO probably thinks of, if they’ve been exposed to the marketing of any of a  dozen-plus mobile device management (MDM) software vendors (including that of my employer, Sybase, with our Afaria software): a personalized portal for employees to download apps or updates on a  self-service basis.

Self-service is important: you don’t want to force a fat new app or update down a skinny 3G pipe, especially if the worker is traveling and could incur expensive data roaming charges.  The stores securely host purchased or internally-developed apps on the corporate  server, or point to external download sites, such as Apple’s App Store or  a developer’s server.

The  white list of apps for each employee is sometimes auto-generated from  the same Active Directory permissions that determine his desktop or laptop PC’s network  access and downloadable applications. But more often, it is created or  heavily tweaked by an IT administrator creating groups and permissions using the MDM application or  service. The app store can also manage blacklists of apps or games, and help you manage complicated app licenses and purchases.

Despite the initial configuration work, IT administrators will save time from not having to manually track usage via Excel spreadsheets, and gain the control that they desire.

External-facing enterprise app stores come in three flavors. The first is what you would hear about if you quizzed a random smartphone-wielding person: a platform-run store such as Apple’s App Store, Google’s Android Market, or BlackBerry’s App World. It makes sense: there are some 28,000 paid and free apps in the business and productivity sections of Apple’s offering.

That’s key. Some enterprise apps can be marketed in freemium (easy-to-install free demo or limited function versions) models like consumer apps, but most cannot, as they require technical customization to get connected to a company’s database or server applications and start running.

Third-party app stores are the second category of external enterprise app store. They are easily-browsed indices of apps drawn from multiple sources:

– official app stores such as Android Market or App World;

– developers whose apps were not approved by Apple or RIM (read: adult), and/or run only on jailbroken or unlocked devices;

– apps that were uploaded by the developer or ISV themselves.

Third-party app stores can be quite large and popular. GetJar.com says it lists more than 366,000 mobile apps and games for a mind-boggling 2,500 different devices. It says it has offered 2.2 billion downloads to date. Another, Appia.com, says it has 140,000 paid and free apps drawn from 32,000 developers. Both have business or productivity categories.

For enterprise developers, the advantages are similar to the platform app stores: customers and a defined program. However, the sites tend to offer even fewer commerce and marketing features for developers than platform app stores. That’s because, as mentioned above, a large percentage of their apps are hosted elsewhere.

In that way, third-party stores may get trapped into their niche as a simple aggregator of apps, and fail to build the m-commerce features desired by developers (and often by endusers). That could put them at risk of obsolescence, similar to the way dot-com era Internet Malls were quickly leapfrogged by eBay and Amazon.com.

Vendor-operated app stores are also emerging. This is partly because of the availability of technology: many vendors of internal app stores sold to IT managers have also packaged their offering into white-label/OEM solutions for developers to publish externally. Appia and Partnerpedia come to mind.

The bigger driver is that vendors, as mentioned above, aren’t overjoyed with how large-scale app stores are connecting them with potential customers.  Rather than breadth, what vendor-run app stores want to offer is depth – depth that should be appreciated by both other developers and enterprise customers:

– online compatibility check to ensure that apps will run with your hardware;

– certification that vendor- or ISV-built apps will run with certain applications;

– enabling high-touch interaction, such as connecting customers with support engineers, or system integrators before, during and after deployment;

– internal enterprise app store features such as enabling only employees in a certain position or department to download certain apps;

At the SAPPHIRE Madrid conference later this week, SAP will unveil its own Mobile App Store. Many of the above-mentioned features will be demonstrated there. Others, such as deep integration with the Sybase Unwired Platformand Sybase Afaria (and its internal enterprise app store features), are coming.

Look for the announcement later this week and my coming blog, where I’ll interview Usman Sheikh, vice-president of SAP Ecohub, to get a deep dive into the SAP Mobile App Store’s features and roadmap. http://i.zdnet.com/blogs/rashomon.png