None of the following problems should be showstoppers for your corporate mobile deployment.

But as described by the CIOs and IT managers sharing their experiences at this week’s Enterprise Mobility Exchange conference in Las Vegas, they can certainly cause a sleepless night or two.

All the more reason to go into your mobile deployment forewarned about these potential annoyances – along with some potential solutions.

1) The headache of managing your wireless carriers. With 127,000 employees around the world, one of the biggest jobs for Stephen Jones, global mobility service manager at Proctor & Gamble, is trying to keep track of P&G’s 100+ carrier plans worldwide, and the implications thereof.

What implications? Preventing employees from using iPhones in certain countries because of high data rates is one. P&G also has to make sure that employees who live close to foreign borders (Buffalo, NY, for example) aren’t inadvertantly charged roaming rates.

“The phones don’t know where they are sometimes,” he said. Wildly-varying prices between countries also create a grey market of sorts, as some employees try to buy phones in one country to bring back and use in their home country, he said. 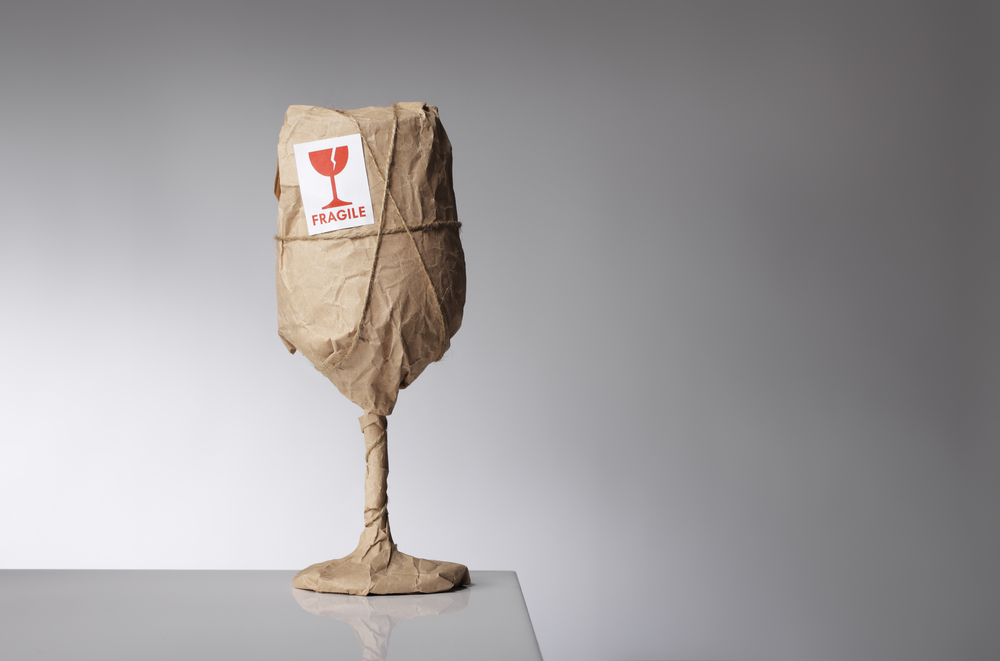 One major reason is that workers never get emotionally attached to these homely, fun-free devices and thus tend to be careless with them. That indifference slowly turns to hate as the devices age, as resentful employees treat them even more roughly.

Potential solutions: At FedEx Ground, the company uses a lot of “less-technical approaches” to keep its 100,000 mobile devices safe, according to Matthew Berardi, managing director of field technology operations. These include making the devices wearable, i.e. putting them on wrists of warehouse workers to let them sort packages hands-free, and requiring workers to check-in their devices into storage lockers at the end of shifts.

Another potential solution: deploy consumer mobile devices like an Android smartphone or iPad instead, and encourage your workers to become emotionally attached to them by letting them check their e-mail and play Angry Birds on them. They’ll treat the devices with as much TLC as if they were their own, according to Onyeka Nchege, CIO of Coca-Cola Bottling Co. Consolidated.

Because they’re far cheaper than ruggedized devices, companies can view iPads and Kindle Fires like “disposable razors,” says Yankee Group analyst Eugene Signorini. Still, you can augment their longevity with an inexpensive after-market case like an Otterbox that offers near or true military-spec protection.

3) Strict industry or country laws make Bring Your Own Device (BYOD) hard to do. That’s what Tony Winston discovered when he recently moved from American Airlines to the bank Capitol One. At American Airlines, Winston helped negotiate “very aggressive discounts for unlimited data plans” for its employees, to encourage them to buy smartphones and use them at work. Capitol One prohibits BYOD devices, he said, though they do allow employees with corporate smartphones to use some personal apps.

At P&G, the company only offers Bring Your Own mobile in Canada for managers, though it is running a 300-employee pilot in the US, Jones said. It hasn’t made headway in Europe and Latin America because strict data privacy laws make it more difficult for companies to control corporate data residing on employee-owned phones and tablets.

Potential solution: The right MDM software may be able to help you set management policies that provide adequate protection for your company while respecting individual data privacy laws.

4) Low budgets for mobility. In this economy, it afflicts companies in every industry, though it hits certain industries worse. One manager at a large US utility told me that all IT budgets and IT projects must be approved by government regulators.

Potential solutions: Sure, you could wait for an economic recovery or switch companies and/or industries. The better approach, if possible, is to try and gain the support of your business-side peers for mobility (see 6) below).

5) Untrained or rebellious users. This is not as common of a problem as IT workers, especially those manning the helpdesk, like to imagine. But it’s potentially more harmful. At PG&E, a huge percentage of the heavily-unionized workforce is nearing retirement, giving them little incentive to adopt new technology, said Joe Chung, MobileConnect Program Lead at the Northern California utility.

“I was talking to one of the users who is 8 months from retirement. He told me, ‘You can’t make me use it and you can’t fire me,'” he said. Even worse: some PG&E repairmen, leery of being tracked via the GPS in their devices, have tried to put tinfoil over the satellite antennas in their trucks (not realizing that the GPS chip and antenna is built into the device).

Potential solutions: For the untrained but willing, it can simply a matter of training. At Exelon, Johnson discovered that some of the drivers using the laptops had never used a mouse before. Exelon deployed mandatory computer-based training that covered basics like using a mouse for all of its drivers, said Johnson.

For rebellious users, try giving reports or analytic dashboards to senior managers that show what percentage of their workers aren’t using the new technology, along with the ROI that is being lost.

6) Getting support from business-side managers. When GE Healthcare tried to deploy mobility five years ago, it failed in part because the managers of the field teams that would use the technology “didn’t see the need for change,” said Geoff Hunt, lean, productivity and technology programs manager for Americas at GE Healthcare. There are also the narrow, bottom-line focused managers who will view mobile deployments as expensive and non-strategic.

Potential solutions: More than ever, IT leaders need to get out of their shell, suck up their pride and woo their business counterparts to ensure that projects are a success. That means, says Hunt, “socializing your program around, getting them to feel like they have skin in the game, either by investing their budget or people.”

That doesn’t mean wasting your efforts on the many when you need just one.

“Lots of people may have veto power. You need to find the one person who can say ‘Go!'” he said.