How Green Is Your Internet?

Ecotube hosts videos about environmental issues. Here is one on the carbon emissions of the internet, server farms, etc. 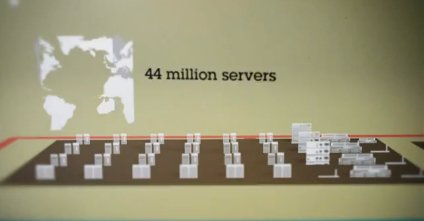 Some server farms are much greener than others. It depends mainly on whether the electricity they buy comes from coal or from less carbon-intense generation such as hydro, wind or solar (or even nuclear?). Facebook gets criticized for building a coal-fired datacenter, while Yahoo! and Google are singled out as being greener. (See what Google has been doing in cleantech.)

Ecotube has fun stuff. Here is another video I liked. Would you have walked on by?