You can define exceptions in the following area of the Business Explorer:

Create a broadcast setting from the query designer by choosing the menu Query — > Publish — > Bex broadcaster as shown in the below screen. 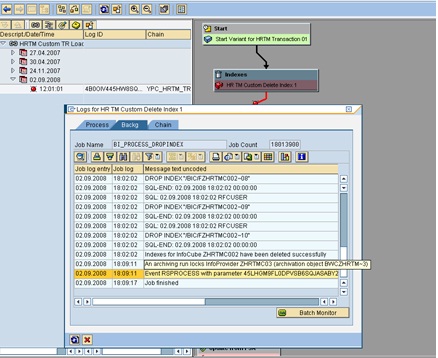 Creating a Broadcasting setting: create the broadcast settings as shown below and give the recipient list to whom you want to mail the particular report as shown in the below screen. 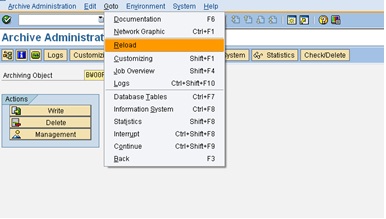 Save and execute the settings:

Automatically it will triggers a mail to the recipient list.