Here is my second post to the SAP Business ByDesign development environment.

But first some additional words to this series of posts…The posts should only give you an overview of the environment and then in next posts, I will give you more information about the functions and programming languages.

The UI-Designer is a WYSIWYG tool to design your Business ByDesign screens and it can only be started out of the ByDesign Studio. It provides its own script language (SAPRuby) to program UI logic. Here a screenshot… 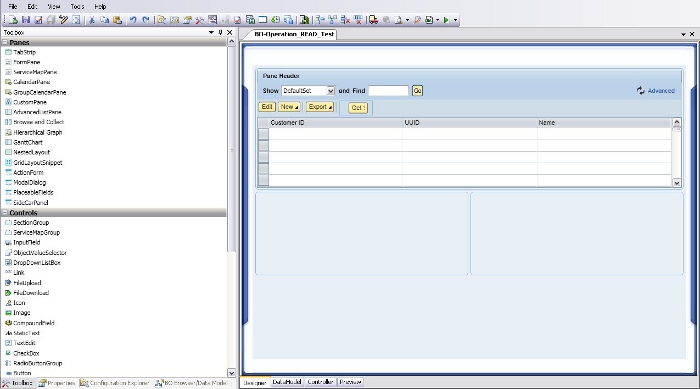 On the right side, you see the “Designer” on which you can drag and drop UI elements from the “Toolbox” (left side).

In the above section is the toolbar where you see buttons for saving/activating screens, change between view and edit mode etc.

In addition to the “Designer” tab, there are two other important tabs in the right section. First is the “DataModel”. 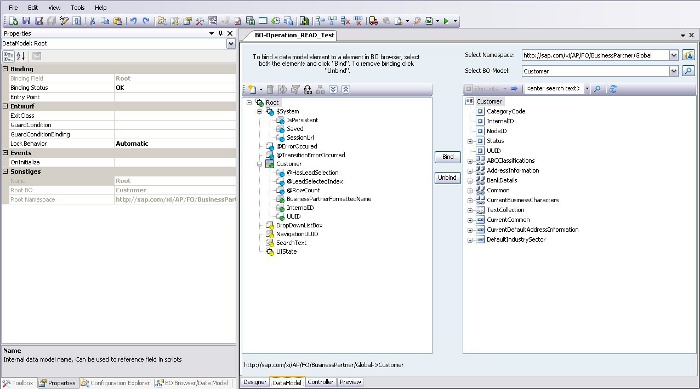 On the left side of the “DataModel” you can find the UI data structure with fields, structures and data lists. These can be bounded to elements, nodes and associations in business object (defined with ByDesign Studio). Fields are used for elements, data lists for 1-n/0-n associations and nodes. Structures are used for instances of objects (after searching or creating…more about in next posts…) and 1-1/0-1 associations. Furthermore, structures can be used to group elements.

There are some elements in “DataModel” are generated automatically by creating a new screen. The “$System” structure, fields like @ErrorOccured, @UIState etc.. These elements can be used in SAPRuby for e.g. consistency checks.

The next important tab is the “Controller” tab. 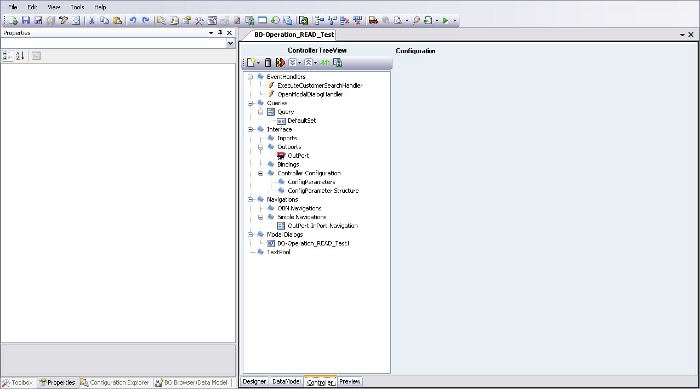 Here you can define event handler, queries (database selects) and Inports/Outports/navigation rules for screen to screen navigation. In my opinion, the other options like “Controller Configurations” are less important.

In an event handler, you have the option between many operation types. The following screenshot shows you some of them: 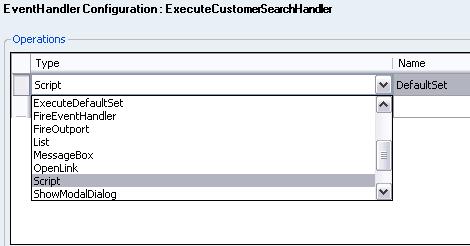 By Query definition, you have to select a query of a business object and bind it to an UI data list…finish.

This was a short overview of the development environment of SAP Business ByDesign. In my next post, I will begin to tell you more about the programming languages ABSL and BODL.

carlos valentini
June 7, 2011 at 5:28 am
Good morning.
Excellent post.
I would like to know more about this technology.
ByDesign The Studio is available for download?
There is a trial version?

Do you have the right download-link for to get ByD Studio from sme.sap.com or another official link for partners?