How many community volunteers fit into an elevator?

I’m in Chicago; you’d know if you could see the teeth chattering, and feel the frozen ear lobes, fingers, and nose of anyone venturing outside in the single-digit (F) temperatures this weekend. I was outside part of Friday, Friday night, and had a short walk Saturday night, all reminding me why I only lived here a few years. The purpose of my visit, along with hundreds of other Americas SAP Users Group volunteers, was to plan the year, catch some training, and network extensively.  We had some high points and low points in our first full day meeting.

Travel to the Windy City was fairly uneventful, which is what you want in the middle of the winter.  Other than some deicing in Baltimore, and a brisk walk off the jetway, it hardly seemed that cold (though seeing Lake Michigan partly frozen can’t be ignored).  I left early in the day to minimize delay risks, which worked out.  After I go to the hotel, my mobile challenges began.  First the hotel wanted an exorbitant fee for wireless connection, so I skipped that and started to set up the Droid phone I’ve had a few months as a mobile hotspot.  It started to work fine, but then the connection dropped.  When I went to clean up the connection profiles on my laptop, it froze. After rebooting both the phone and the PC, I found I could not reconnect to the hotspot; the profile configuration database was corrupt.  Fortunately the Droid could get onto the internet and I found instructions to manually remove the profiles and start over.

The wireless began to work, although I experienced one fault after the other. Most seemed to be on the phone more than the PC, but not entirely.  The series of screenshots below shows the normal progression, but it doesn’t show the times when the phone rebooted after being connected for a few minutes, nor the freeze when trying to shut off the hotspot.  I also found that a voice connection trumps the data connection (Hello, Sue?), though it seems data resumed flowing after we hung up.  I managed to upload a few things, and deal with personal and professional email.  But fighting technical battles when Friday night dinner and networking were planned seemed a loss (happened again trying to post this blog).

Friday night, we visited two Chicago institutions, a deep dish pizza restaurant, and the Billy Goat Tavern, the latter being frequented by reporters back in the days when Chicago had four (4!) daily newspapers, and later gaining fame as the source of a recurring Saturday Night Live skit.  Pulitzer Prize winners meet the fictional Blues Brothers.

The first 2 shots below show the part of the keynote I attended, with Anthony Bosco, head of the ASUG Board of Directors speaking.  Because I woke up too early and could not get back to sleep, I posted a blog on ASUG with some commentary from our team pizza dinner (the inaudible and the Business Objects patch discussion are standouts – search for both on my ASUG blog if you’re a member).  The upload of the audio files and formatting the links took some time, meaning I fell back to sleep and would have missed breakfast, if not for the intervention of Gina Marchese.

The primary speaker, Bill Benjamin, was thought provoking yet not too dry.  His reference to the Marshmallow Study was not known to many in the audience; I’ll let others write up more in-depth studies of his talk.

The rest of the day went well, ironing our our scheduling link, getting our Influence sessions worked out, writing up some announcement text, training and goal setting.  Surprises included missing volunteers, last minute schedule addition rquests (routine but unnecessary) and new communication requirements, all handled.

During the afternoon, we spoke to one of our absent volunteers, Sue Keohan, who was unavoidably detained.  Part of our well wishes are on the video at the end.

I did a short podcast with our new HQ contact, not yet uploaded.  It should be available on the ASUG website shortly, and on SCN after that.  A good view of the year ahead.

For some, the highlight of the day was when buses with the Green Bay Packers pulled up, and the team checked into the hotel.  For others, it meant a longer wait to ride the elveators, and not much else.

The evening networking event was at a nearby video arcade, but we were fortunately away from the loudest and flashiest area.  I talked to Mico Yuk, Nellie Greely, and did a short video with Jim Link (which I’ll need to upload later when my bandwidth is repaired).  Alas, no sign of ASUG’s newest hires Courtney Bjorlin and Tim Wailgum, both of whom I was expecting to talk to about the plans for ASUG’s web presence and new content.

The next to last photo includes (from left to right): Karin Tillotson, Greg Myers, Chrissie Fouts, me, Butch McNally and Gretechen Lindquist. 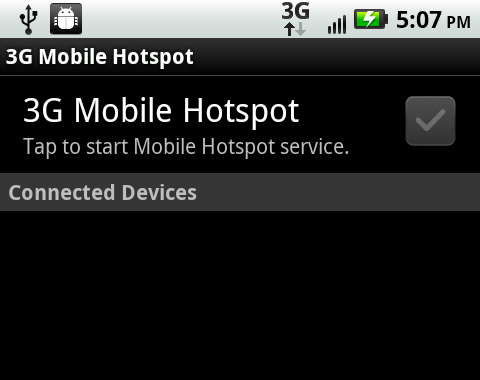 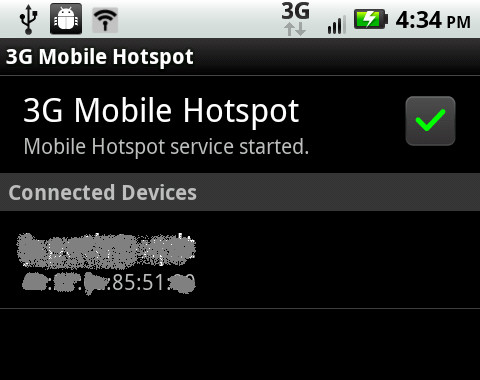 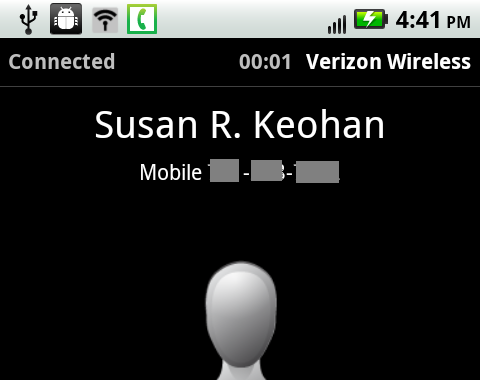 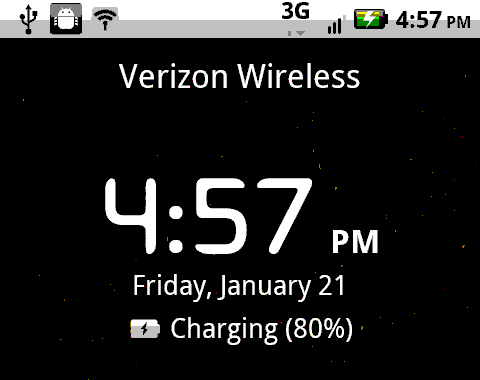 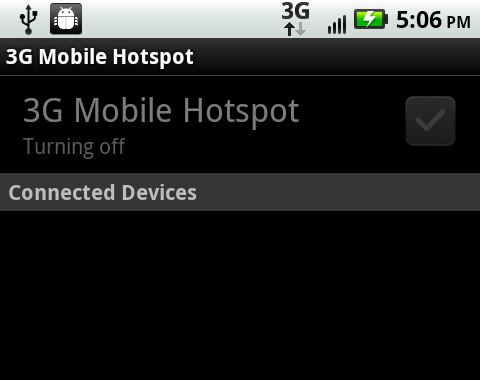 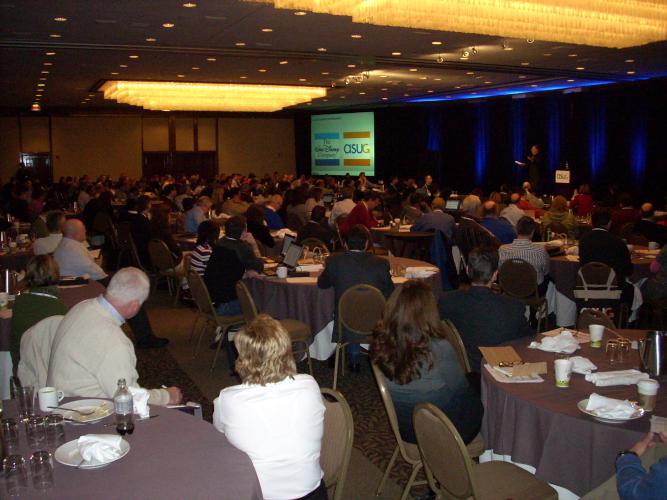 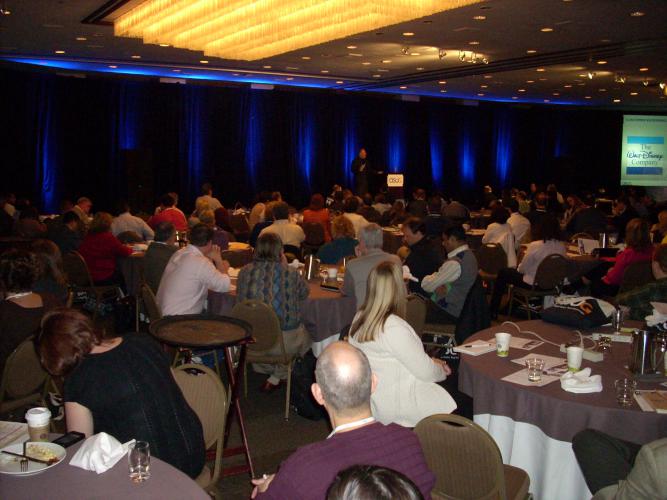 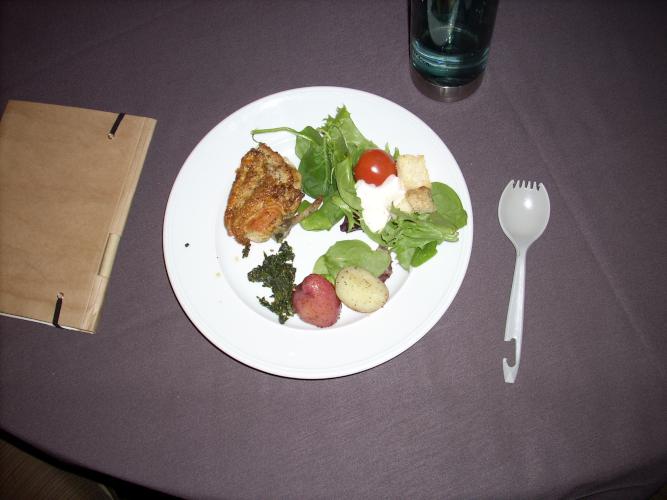 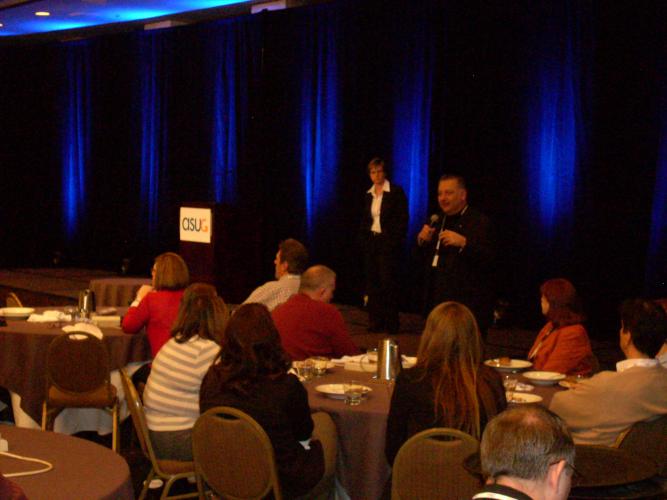 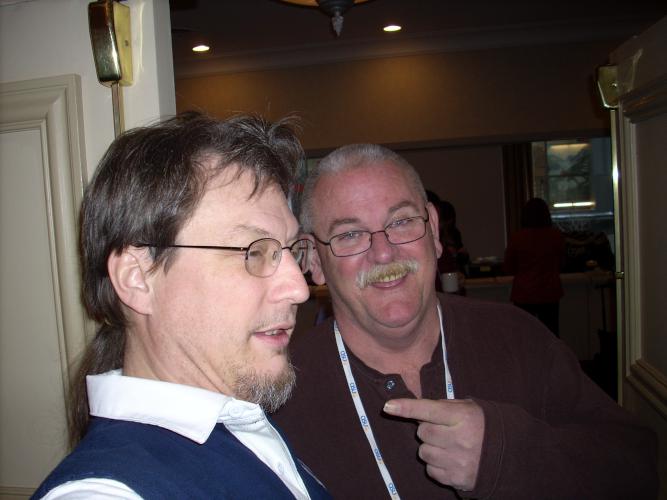 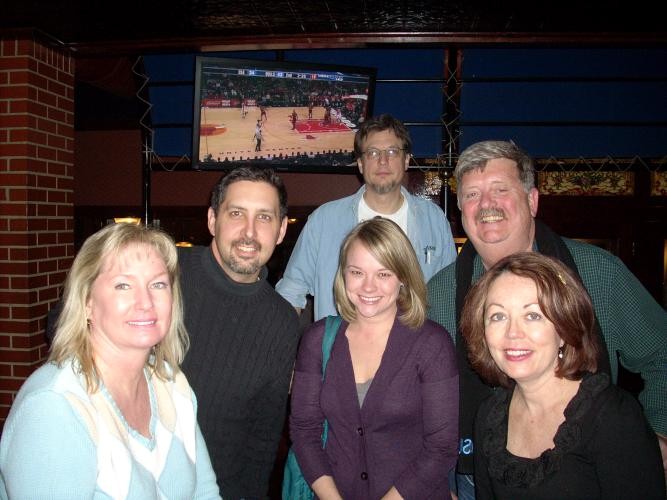 Martin English
January 23, 2011 at 1:01 am
Hi Jim,
I was catching upon my twitter feeds Saturday morning my time when I saw the #ASUGvolunteer tweets about Chicago weather (and Sue's 'snowbank' tweet).
Do I get any sympathy for being sunburnt at 9AM after an hour and a half of mowing lawns ?

if SAP had more volunteers like you, customers would reach nirvana. you have been creating so much community content that SDN would be a lonely place without you. I'm glad that you have introduced me to the rest of SAP SDN community.

are you sure you don't want to switch to iPhone? just kidding, i like your reporting on Android.

Thanks for sharing our experiences at the ASUG volunteer meeting with SDN members. Maybe some people will be inspired to join us as volunteers!

Susan Keohan
January 24, 2011 at 5:48 am
I love the way my team sent me flowers and wishes for a speedy recovery after my encounter with white-out conditions and the snowbank.  You guys rock.

Seriously, missed all the fun and hard work in CHI.
It's going to be a great conference - and a little warmer in Orlando!

Former Member
January 24, 2011 at 9:42 am
Well that depends.  With the Green Bay Packers line, it was only one volunteer and 5 Green Bay Packers.  Daryn Colledge #73, three other big boys and Josh Sitton #71.  Josh enters the elevator while stepping on my toe.  He did apologize.  I responded stepping is okay, tackling would have hurt.  Some smaller guy attempted to get on, but the big boys made him wait.  Pretty cool to see him pushed out of the elevator.  Must have been a rookie or special teams player.  So both times I rode with the Packers, only 1 volunteer per elevator.  The other trip included coach Darren Perry, an equipment manager, security, but only one volunteer.