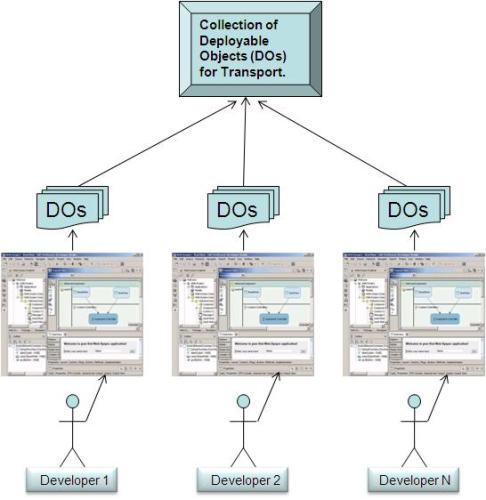 Disadvantages of the Landscape without NWDI Setup:

By dividing software projects into components, you can organize them right from the start incomprehensible and reusable units. Components can use other components in a well-definedand controlled manner, can encapsulate child components, and can publish their functions ina set of public interfaces called public parts. These features are applied in the componentmodel. 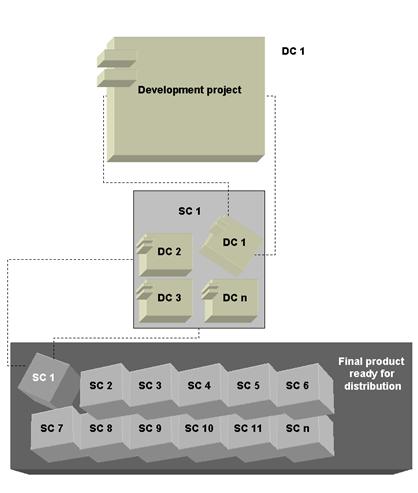 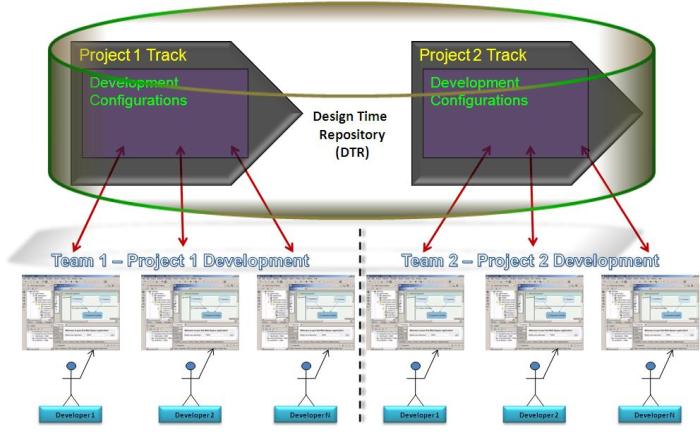 this is very nice blog, for beginners in Netweaver development it will help a lot.thanks

Former Member
January 10, 2011 at 2:19 am
Hi Shreyas.
Nice overview for the start - maybe you could continue with more detailed blogs about tracks, cms or cbs ...
Best regards
Ondrej

Good Blog. Will expect more from your side in future on NWDI.

Shreyas Pandya
Blog Post Author
January 17, 2011 at 12:04 pm
Thank you everyone for your wonderful comments.
I am glad to know that it is helpful.