As you probably already now, the next major release of the Portal (also known as SAP NetWeaver Portal 7.3) was successfully released for SAP NetWeaver 7.3 in Ramp Up after a very successful beta program.

In this blog, I would like to share with you some of the new functionalities that are part of the new portal release, but fist let’s align on the release numbers. The current and most adopted SAP portal version is the SAP NetWeaver Portal 7.0 with enhancements package 1 and enhancements package 2. When talking about NetWeaver 7.3 release, please note that this is neither a support package nor an enhancement package; it is the next major release of the SAP NetWeaver Portal with plenty of new capabilities and functionalities.

Those of you, who have attended the Unified Access to Applications and Processes session at SAP TECHED 2010, should already be familiar with these topics. But for those of you who did not have the chance to join us at TECHED, let’s start… 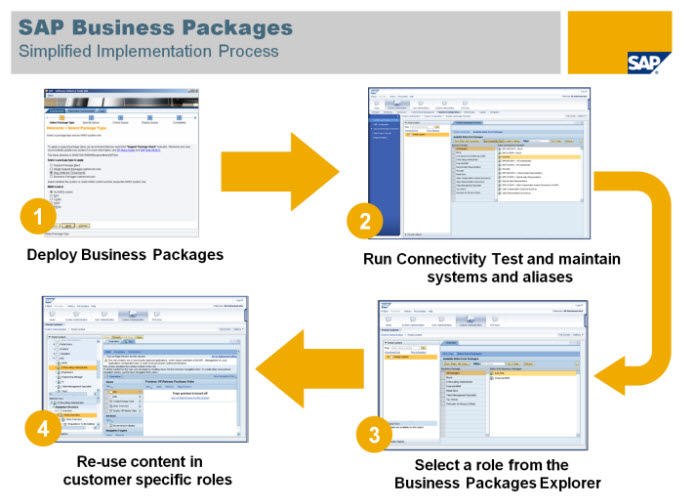 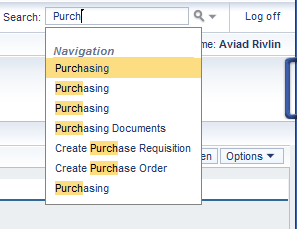 That’s it for this time. You can expect more details in the coming weeks. If you are interested in specific topics in the area of the SAP NetWeaver Portal 7.3, please list them bellow and I will do the best to cover them in the coming blogs.

Former Member
December 9, 2010 at 12:57 am
I have been following ur blogs on SDN. Checked portal stuff in Teched bangalore too. Looks a lot better than before for sure. I was just thinking today morning about having a search that cud bring applications to the users. The search you have shown is something similar. My customers complain sometimes they get lost in the portal. A good search of applications would really be useful. Nice thinking guys.

Former Member
December 9, 2010 at 1:04 am
Will the search require TREX to work, or can it search the PCD without it?

Aviad Rivlin
Blog Post Author
December 9, 2010 at 2:29 am
Thanks for the feedback. Please note that you will also have some API to write your own custom code, so you can also build your own navigation search with NetWeaver Portal 7.3.

BTW, the ramp-up has already started. If you are interetsed, here is the link to register: http://service.sap.com/rampup

Former Member
December 9, 2010 at 7:04 am
Now thats good to have (API to create custom search). I also peeked into enterprise workspaces they look nice as well. Would be very interested to test the portal 7.3 performance.

Now am just waiting for a light weight UI platform on As Java to support the portal. Hope my wish is granted 🙂

Former Member
December 9, 2010 at 3:38 am
Regarding 'Interoperability with 3rd party Portals':

Where is NetWeaver Portal 7.3 gonna make the most progress? SSO? Look and Feel? Customers are constantly looking for (and asking us) better integration of SAP business applications in for instance their SharePoint Portal. How is NW 7.3 gonna help specifically in that area?

For the record: I can't wait to get my hands dirty with the new version 🙂

This is a very big topic that worth spending a dedicated blog. In the meanwhile, we have several big enhancements in this area such as: SSO with SAML2.0, open web services to expose the SAP Portal navigation structure, branding alignment and more.

Hope this gives you at least a partial answer.

Former Member
December 11, 2010 at 8:18 am
Is there any news regarding multitenancy or the possibility to have more than one "portal" in the same portal installation, without the problems that exist today when using portal alias/filtering entry points, in the New 7.3? The 7.3 contains all the enhancements and features available in CE 7.2, excluding BPM and BRM (I'm talking about Web Dynpro and Visual Composer enhancements)?

Former Member
January 7, 2011 at 9:59 am
I'm more interested in interoperability. SAP has claimed to support WSRP in previous versions as well however I haven't seen such thing in action. DO you think this new version simplifies the approach? Also, does this new version supports acting as a producer as well as consumer? How about WebDynpro JAVA/ABAP applications if SAP Portal is the producer (In non-SAP and SAP Portal scenario)