The Spork In Germany (Morning, Innovators)

I’m calling this the “morning” of Innovation Weekend, even though the kick-off was after noon, and the event continues through tomorrow morning.  I mean if this was a full work day, we’re at the beginning, and the deadline is under 24 hours away.

Today started with a keynote kick-off.  I missed part of it as I had decided to walk to the convention center.  Even though I arrived around 1PM, the entrance wasn’t reached until 20 minutes later (or more) and then it seemed like another mile walk to the area where Innovation Weekend is being held.  After the keynotes were other introductory presentations from a host of speakers (check the twitter hash tag #innowe10 ).  Craig Cmehil, Marilyn Pratt and others hosted these, keeping the agenda times on schedule as much as they could.

The funniest tweet I saw after I came in:

Then came the team choosing.  Craig had set up easels with numbers, and everyone was supposed to walk over to their desired topic.  No one picked topic 5 (“Financial Management“) at first, so I stood there.  Eventually a few folks joined me.  The final team is smaller than others, but I didn’t think ignoring finance in favor of “trendier” topics was wise.  My teammates:

Tomorrow we complete our prototype.  Here’s where we left our project: 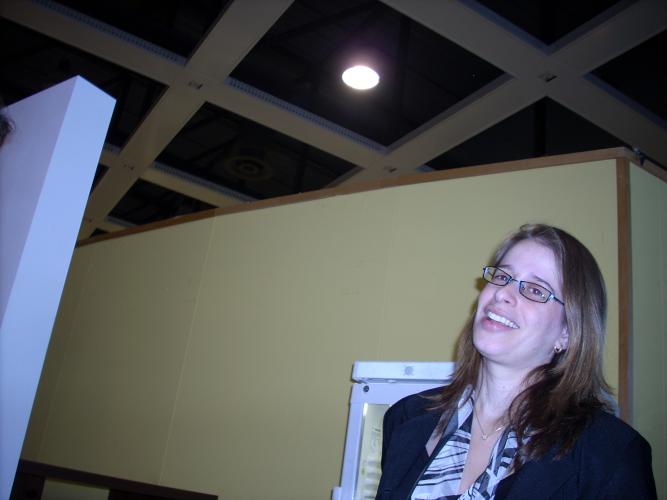 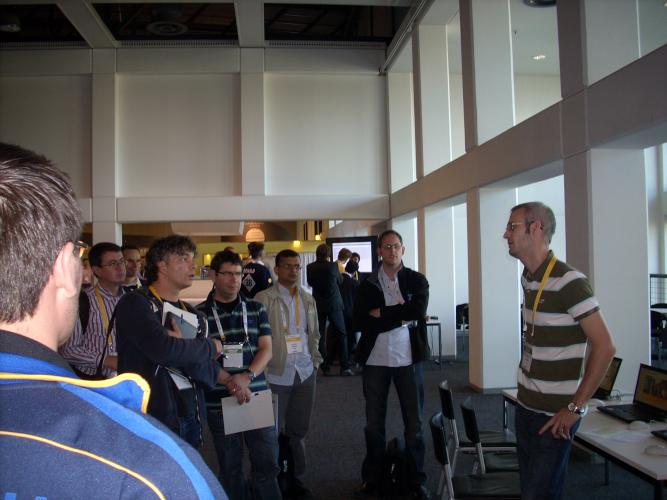 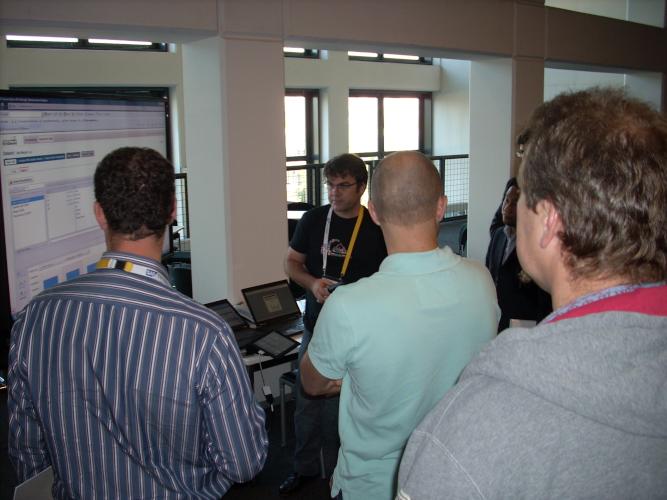 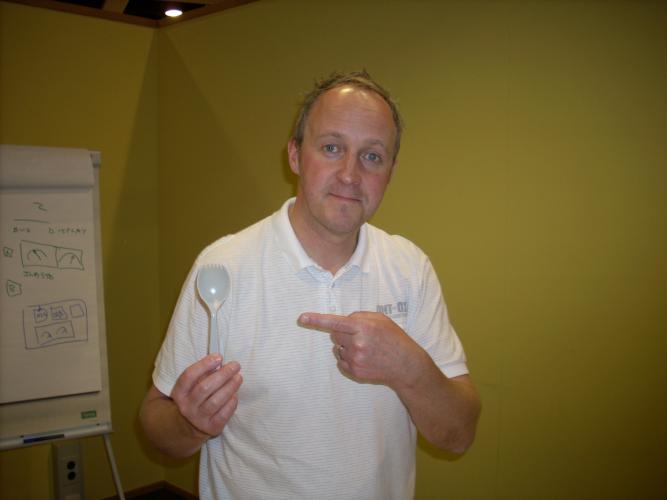