The Spork In Germany (All Aboard The Clue Train)

Woke up in Heidelberg, got breakfast, packed and headed for the train station, on the way to the Clue Train to Berlin for SAP TechEd 2010, and Innovaton Weekend.

What follows are a lot of images, and several videos, from the day of the Clue Train ride.  I missed capturing Andy Singleton, CEO of Assembla on video.  Maybe Sunday…

I asked my co-innovators why why they were going to TechEd, and Innovation Weekend.   What follows are unedited comments (though there were a couple throwaway takes that I, well, threw away). 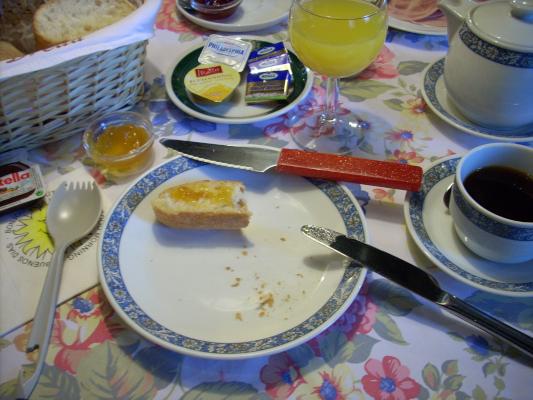 Hotel Anlage breakfast; I don’t know what Nutella is yet, and Philadelphia cream cheese in this part of the world seems anachronistic. 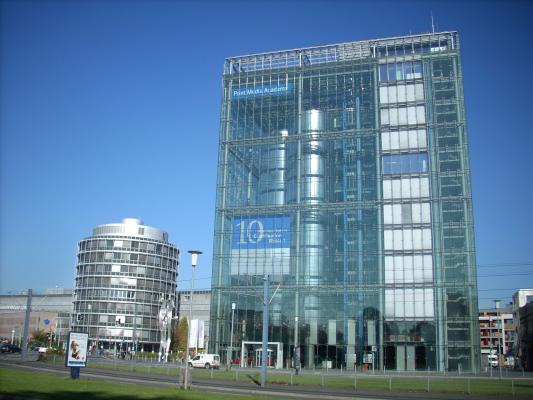 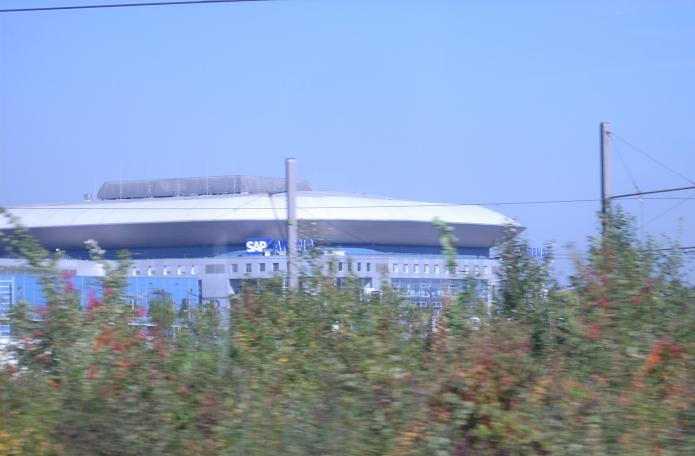 Is this why it is called the mothership?

Here are a few quotes from Clue Train riders: 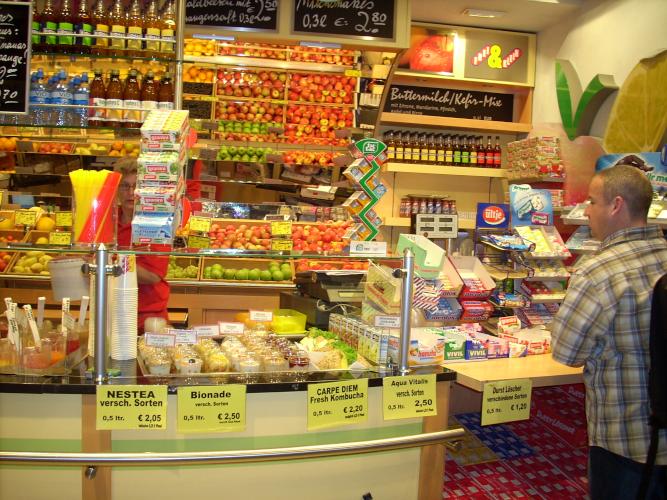 image two -all aboard; wait the train is late, and on another platform? 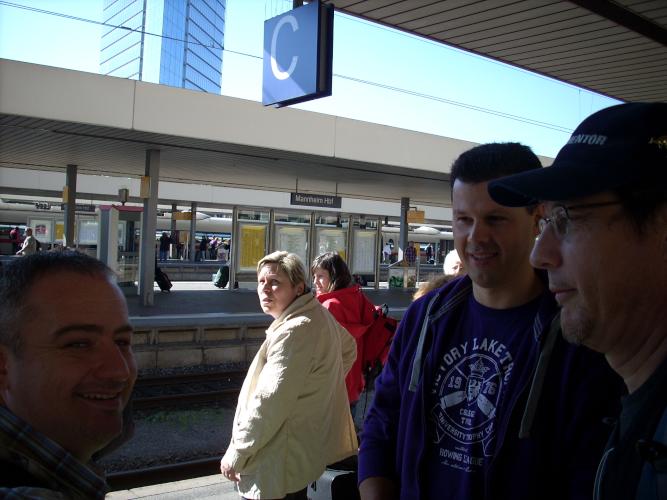 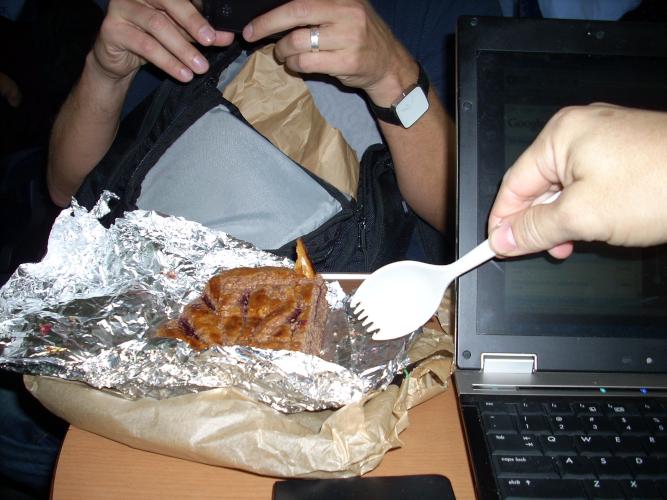 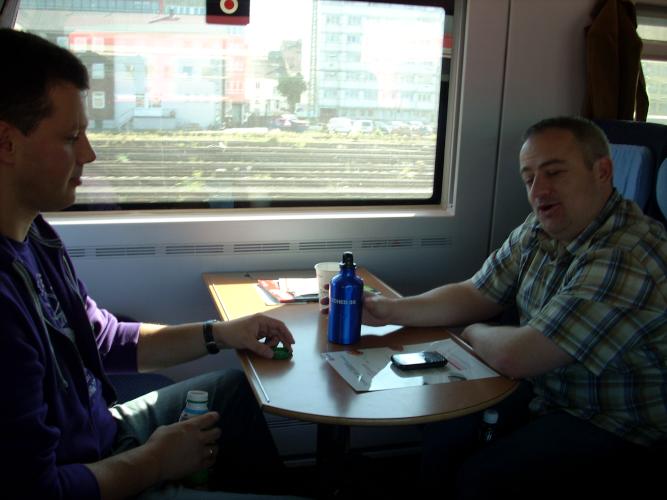 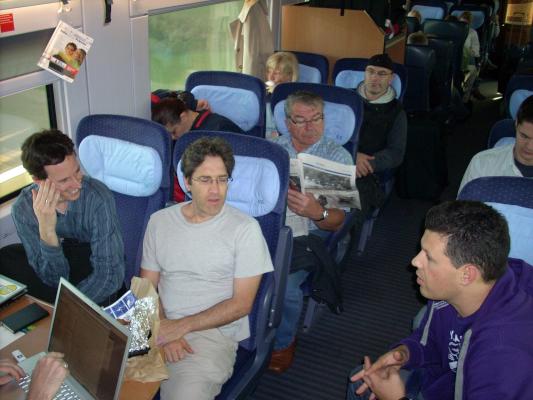 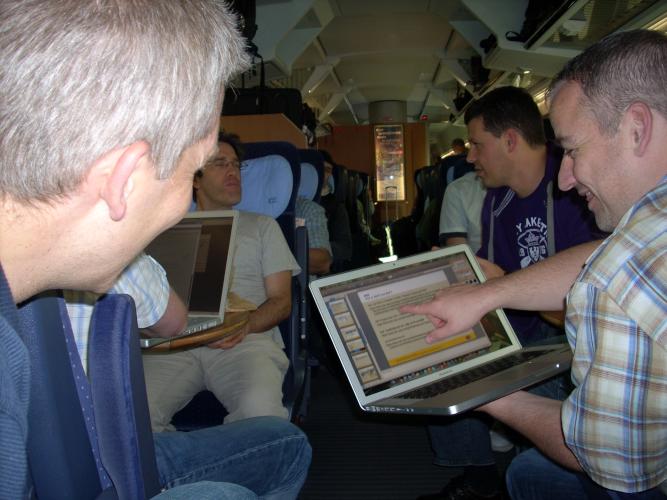 “Team” dinner with Fred and Gregor.  Fluid level check for me.

Bala Prabahar
October 10, 2010 at 7:50 am
Jim,
I considered attending Berlin IW and IW+TechEd in LV. Berlin IW didn't work out due to family reasons. May be next year.

Enjoy your time in Berlin.