The Spork In Germany (Get Off)

I’m on my way to SAP TechEd in Berlin.  As I write this, I’m in a hotel in Heidelberg, part of my planning for the Clue Train, which I will board tomorrow in Mannheim.  As this is technically the Thursday post, I’ll talk about my trip up through breakfast Friday.  My body clock still registered that time period as Thursday night.

I left home around 10 in the morning, and drove for my first trip to Dulles Airport.  It’s about 100 miles away, and you can either go around the Washington Capital Beltway, or avoid that like the plague.  I chose the latter.  It was an uneventful trip, though I started with out my jacket and doubled back home after driving about a block.  Boarding went well; the last time I flew to Germany I used US Air, and their announcements started in English.  This time, Lufthansa, where the primary speeches were in German.  I don’t speak German, don’t understand it spoken, and can only read a few important messages (you know, like “verboten”).

A common dilemma when preparing for conference events are those last minute – “can you do this too” requests.  Part of the challenges of this trip I brought on myself, with the SCNotties awards.  I had to finish (at least most of the way) the awards, start work on determining the winners out of the qualified nominees, and help coordinate related events for Las Vegas.  I also received a good two dozen meeting requests, either as I was shutting my PC down for the trip, at the airport, or after arriving in Germany.  I’ll do what I can to add more workload to my schedule.  Here’s what it looks like now (not the before or after weekends, though, just 3 days. 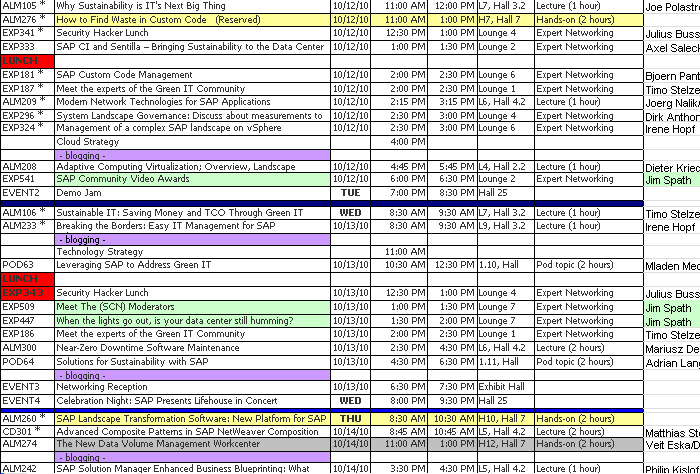 I think there’s one more session on Thursday that didn’t make the cut (and I may not make, given the lateness in the day).

Innovation weekend attendees – per the wiki – for Berlin.  I added the ones I found onto a twitter list (see below).  If I discover others I will add them, as long as Twitter behaves.

Packed, lunch at Dulles, dinner on the plane, me in Frankfurt Flughafen Fernbahnhof, breakfast in Mannheim train station. 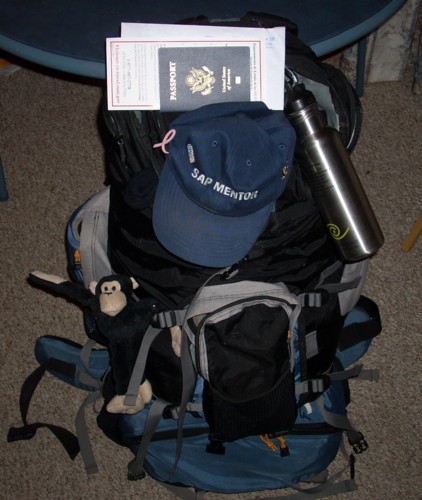 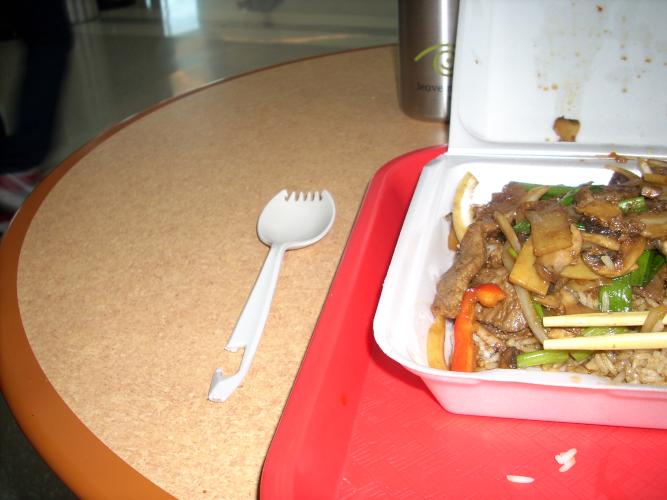 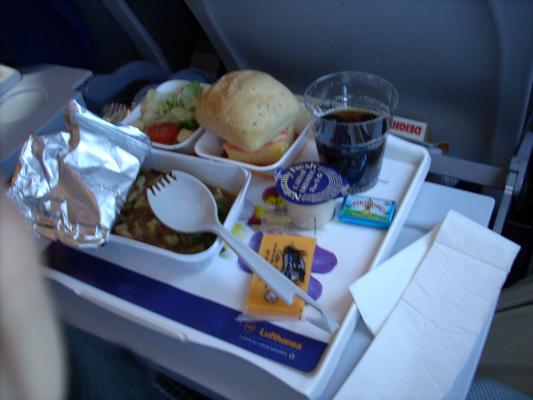 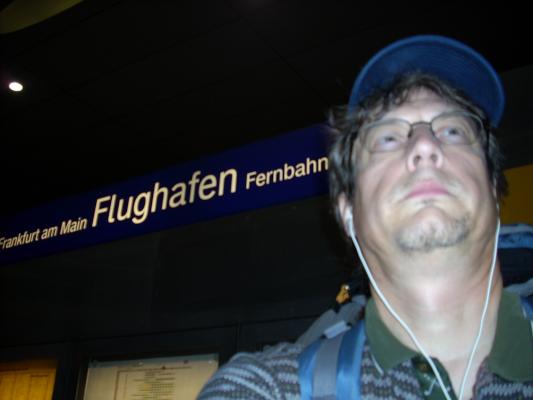 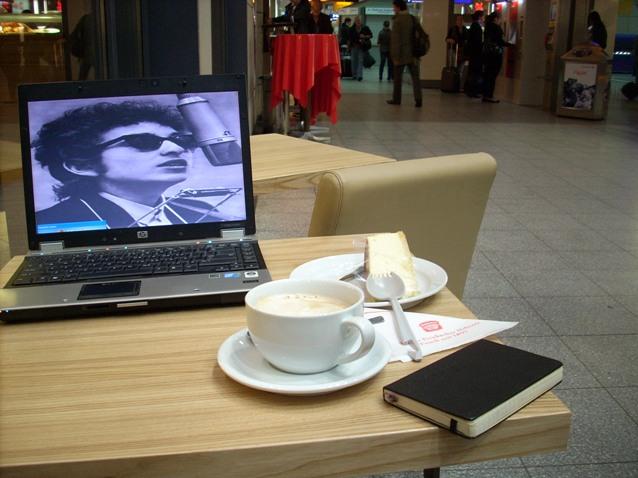 Ah, and a “sustainability” video: