Follow RSS feed Like
0 Likes 204 Views 4 Comments
The goal of the SCNotties awards is to promote community participation, while poking fun at ourselves, by sharing video introductions.  In 2009, we started this campaign, modeled after the Razzies awards, which make fun of the Oscars/movies.  A few new faces have shown up in the 2010 SCNotties project.  It’s great to see the hard work and enjoyment people have contributed.

With over 2 million SCN members, why are there only about 30 participants in this video recognition project?  I’m not too sure, though if 100,000 people had uploaded clips I’d be pulling my hair out! Jon Reed talked about the ways and means of multimedia posting in a recent piece called “Video Blog: Rant on Video, Creativity, and Use/Misuse of Social Media“.  My take on Jon’s view is that I should be original.  And you should be original too.  In your own way – take a chance.

Or, as I said last year around this time: “Ta Da!“

A little about this year’s SCNotties trophies

Last year, I made trophies for the SCNotties awards.  I cut, sanded, and hand painted them, then wrote the category on the bottom.

This year, I went a little different direction, partly because I’ll be hauling them a longer distance, but also because I wanted the awards to differ.  The photos below show a few phases in the construction; I started with scrap wood taken from the demolition of a house we helped rebuild in the Habitat For Humanity project in Baltimore City.  The shape is similar to the one last year, which was derived from the SAP logo.  Those who follow my place of employment might notice the similarity to our new corporate logo.  Brand awareness?  Why not!

As I’ll be in Berlin, we’re trying to split the trophies so that some go with me, and some to the TechEd in Las Vegas.  Since we haven’t decided the winners, there’s certainly a chance that we’ll need to improvise at the last minute.

Last year, the categories suggested themselves from the submissions.   That can cut both ways, as the idea isn’t to photograph your lawn, or  your wall posters, but to share something about you.  And we don’t want  to make this exactly like a dating service (that probably would violate  the community guidelines, I think).  I had suggested categories that worked out  from many of the Mentors having HD Flip Cams.  Because the Mentors are  already established personalities, I hope they’ll understand we should  recognize and encourage n00bs and rookies to step up for their time in  the sun.

I didn’t link all of the videos here.  You’ll need to go to the SCNotties page, and go to the SCN Choice Video page too, while you are at it:

And now, the moment that very few of you have been waiting for…

Best Effort by A Female

No Animals Were Harmed in the Making of this Video

None of the Above

The RED CARPET will roll out in Berlin, Tuesday, October 12th, 18:00 (6PM), in Expert Lounge number 2.  My co-host will be Laure Cetin, of the SAP Community Network.   Check your Agenda Builder for this session.

As I helped put together the wiki pages for the video upload index, with  Natascha and Sylvia, I decided to include a screen shot, like a movie  poster, for each entry.  I chose a size that resembles wide screen (closer to 1.8:1, not 4:3, or 2.3:1).  Each image was more  or less 360×200, and in JPEG format.  A few people didn’t know how to  do this; others created images in different sizes, or used different  formats, or used the wiki attachment thumbnail “feature” which sends the entire picture then shrinks it (“#fai;”).  If you look at the wiki attachment page, you’ll see the ones I  used are between 6,000 and 12,000 bytes.  Microscopic compared to the  multi-megabytes of the HD videos.

I’m not going to say I skipped portions of any video (if I did I’d blame  my ISP for the download speed, and I don’t watch movies at work, other  than training films), but I will say a 30-second clip is more inviting  than one that’s 3 minutes or over.  Not that I used that to categorize  entries.  But remember: the “cut” feature is your friend.

[credits for the extras in “Flux Compensator”] 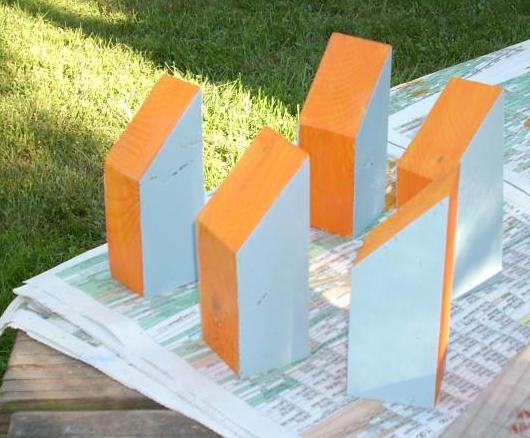 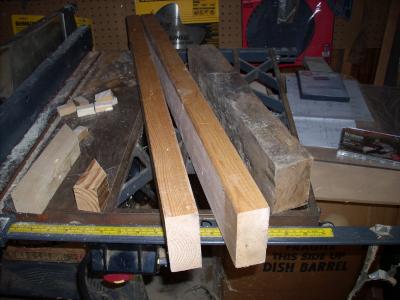 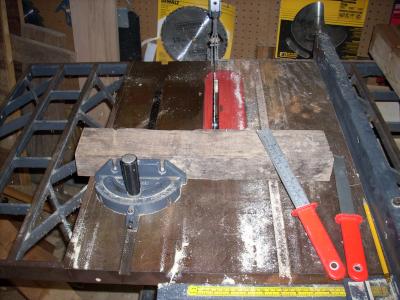 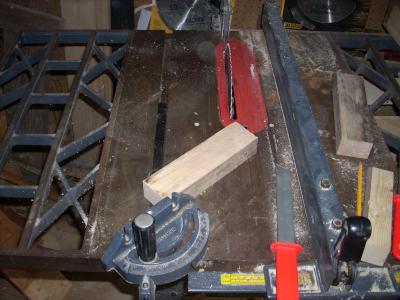 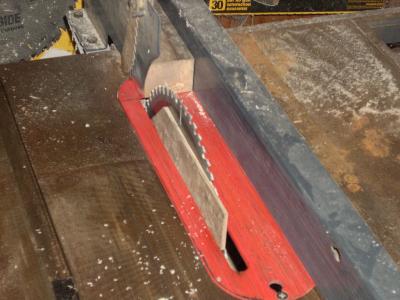 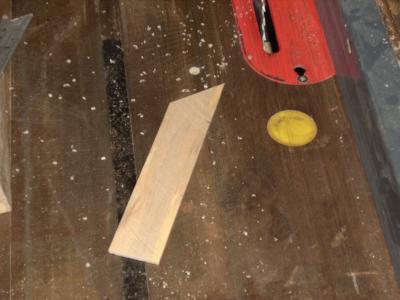 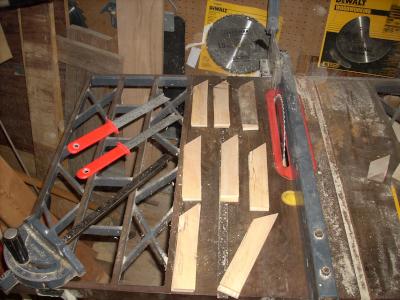