Today, I’ll try to cover the social aspects of the virtual training class, including externalities like no travel, no hotel, and then get into stuff about the course material and organization.  I was a little disappointed to spend so much time on Java workload analysis, but maybe it’s just my perspective that it seemed to run on.

Marilyn Pratt asked whether  other students might have introduced themselves via SCN wiki profile pages, as I did.  Given that I’m respecting the others’ privacy (we know who each other is, but I don’t have their permission to pass on their identities), I am not sure how this could work.  I searched for each of them, as well as the instructor, on SCN, and found only one (so far).  More are likely to be regular or occasional users, though without revealing their names to the search engine technology.

In physical classroom settings, I appreciate when instructors go around the room and ask for our backgrounds and expectations.  Yes, it seemed to take a bit longer in the virtual setting as we dealt with the mute buttons, taking turns speaking, while this would have been done by verbal cues and body language in person.  On the other hand, typing in links and other material data in the chat stream truly allows for more than one person to “talk” at the same time.  We’re getting used to understanding this stream of consciousness.  I think.

Buddy System (strangers on the train-ing)

Marilyn also asked about combining forces for learning  reinforcement.  Certainly one of the side effects of training sessions is the networking that occurs as students compare current challenges, obstacles overcome, not to mention the mutual feeling of facing a common enemy (the technology I mean, not the support desk).  One down side of the networking is the subsequent approaches for business opportunities; you know the ones I mean.

Alas, the web client chat system in this course is restricted: students can text everyone, or the instructor, but not to each other in private.  With “twitter etiquette” it’s easy enough to direct comments to specific people, though if I wanted to pass a lot of content to another student I’d be blocked.

There was a time in the class today I wanted to share steps with the instructor, and ended up going off mute to say “right click, etc.”.  I think it was the appropriate escalation of my comment (the chat to instructor was not seen), as I got a South Florida “Muy caliente!“

In physical classroom, you tend to notice who’s working on exercises, and completing them, based on body language or other cues.  Remotely, the instructor asked for “green checks” when we were done and thus had a hard time telling who was making progress.  Lack of “screen sharing” ability meant I had to describe what I was seeing, rather than just pointing and saying “see?”  I think this might be fixable with “make me a presenter” though with many students that could be a huge distraction to the rest.

I don’t think there is enough hands-on work so far, though in place of checklisted canned quizzes we were invited to work along with the instructor.  Whether everyone  had a positive experience with with style we might need to wait until the reviews are in.  I think it helped, though until I can put this knowledge to work, the jury is out.

Marilyn also asked about pre-work. I think if I considered this kind of education similar to real “school” I’d be concerned about verifying prerequisites had been completed and that only those qualified could attend.  It almost doesn’t make sense to look at anything other than our specific current needs in this setting.  There was a quiz question asking if we took the prerequisites, and we all said “yeah, sure” without knowing for sure what they were.  The more valid questions are: “do you need this for your job” and “does your training budget allow you to go.”

(Timo – you need to let me know what this means: “I’m curious about how your overall résumé will be.”  I think you are asking how I will evaluate the course, but it sounds like you’re asking how my CV will look. 🙂

We’ve learned a bit about each other, and about the instructor, through tangential comments and things like background music (south Florida class rock playing while on hold).  A few of these I can share:

A few SAP notes (not mentioned in class)

I’m finding the virtual class to be a positive experience, given I don’t need to travel, can go home each night, and the food is what I’m used to (cafeteria at work).  I’m sure the expense account also appreciates the low impact.  Is the world a safer place for this sacrifice?  Perhaps.

On to the Screen Shots 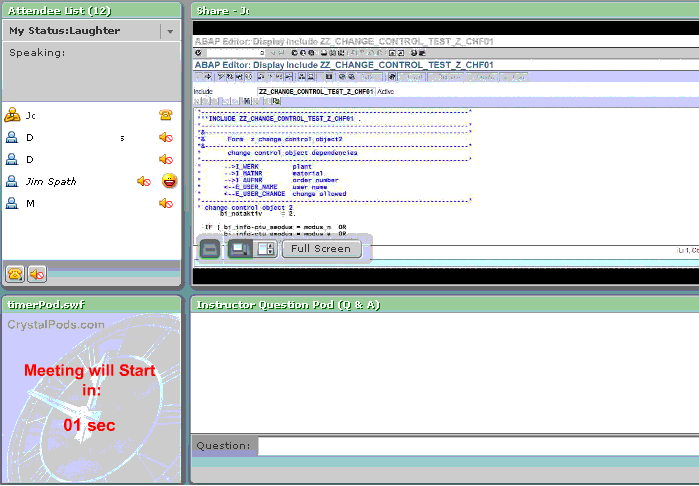 Image 2 – one of the Wily ‘Scope views 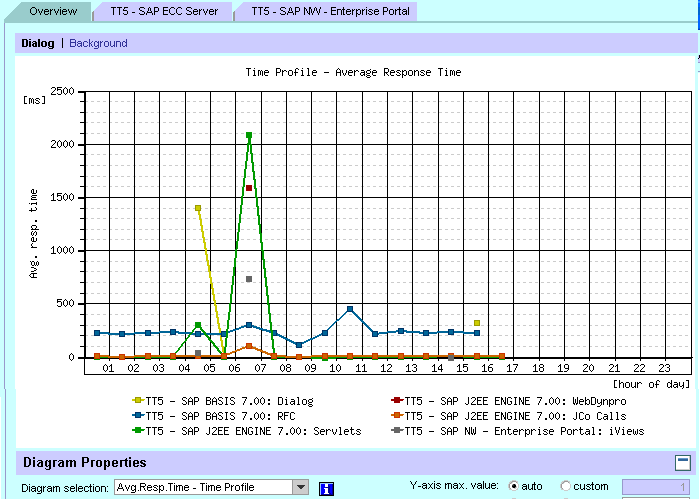 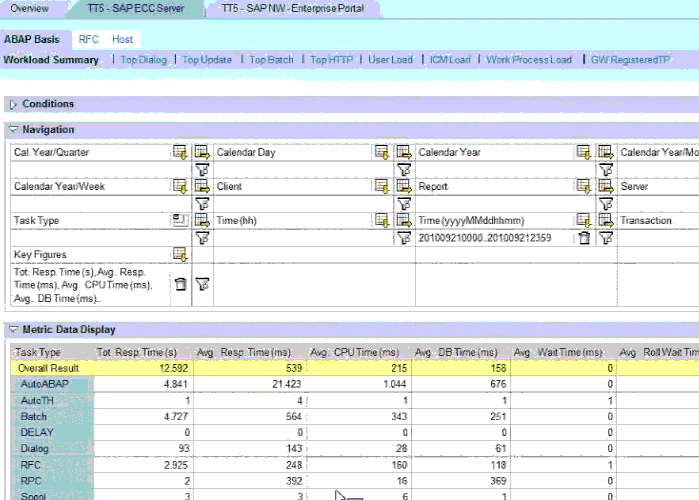 Yes, I want to get this working.  I know a few moving parts are not moving, though.

Image 4:  Workload analysis of RFC data, sorting by something 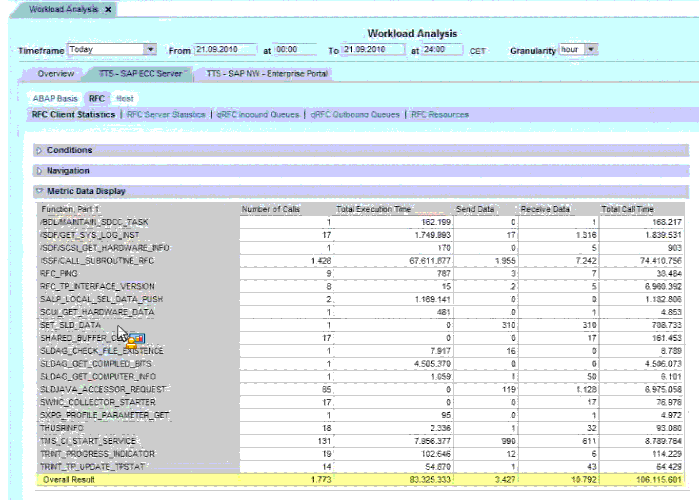 Image 5: One of my systems – only RFC ABAP stats; no SMDA data 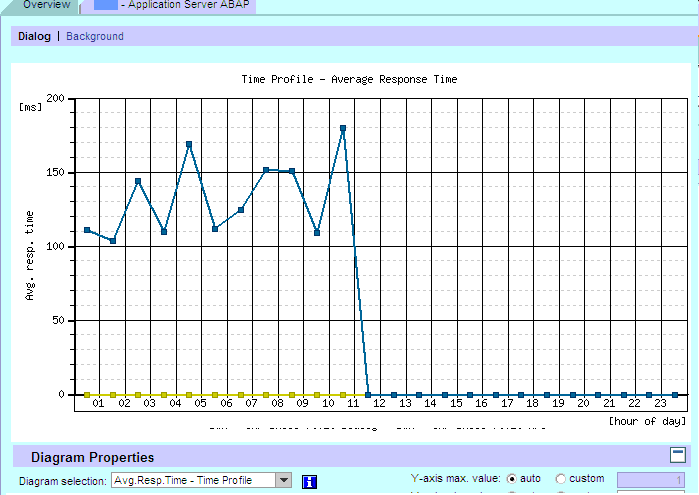 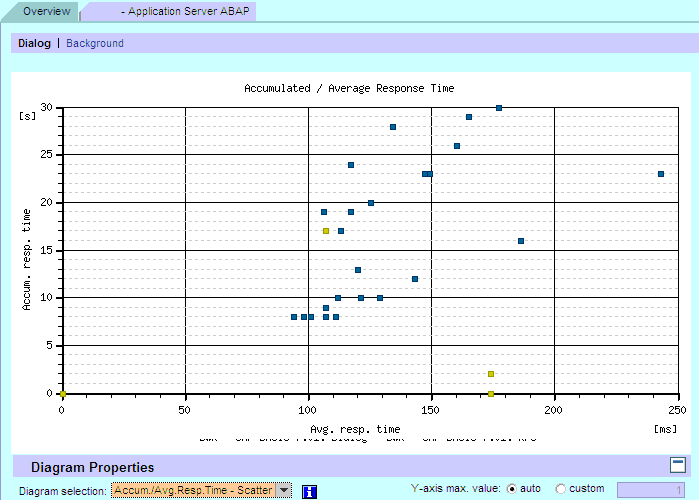 This could be useful, as long as the pattern of the outliers makes sense, and one can navigate to the exceptions without breaking a sweat.

Former Member
September 22, 2010 at 4:11 am
It may be for the best from a learning perspective that students are not permitted to send private chats. I don't know about you, but I'll confess that I have been known on occasion to get drawn into so many simultaneous private chats during some web meetings that I missed important information. (Yes, just call me Chatty Cathy, if you recall that iconic 60s toy!) I've been able to catch up later with others on the call who heard what I missed, but I can see that, for some of us at least, it could be a detriment to learning.

Thanks for sharing your experiences with us. It seems to me that there are both pros and cons with the virtual classroom.

Marilyn Pratt
September 22, 2010 at 11:52 am
Read an interesting update by Learning Guru Elliot Masie today which seemed to mesh nicely with some of the ideas I have to enliven online classes.
They are summarized by Masie here:
". Flip Happens - Reversing Process for Teaching? My colleague, Dan Pink has written about the concept of "Flip Thinking"  In a recent article,  Dan talks about experiments in reversing the "natural" sequence of things.  For example, what if a teacher were to give the lectures as homework and the activities shift to the classroom.  The author of the now viral "Shift Happens" slideshow has been doing that for high school algebra - he provides videos of the lectures for the students to view before class and uses in class time for questions, discussions and practice.  There is great promise for flipping processes in learning and education. Check out Dan's article at http://tinyurl.com/3ybwox7   " (end of Masie quote)
That's what I meant about the Pre-requisites .  Rote learning as your task, collaborative learning as the classroom work.
thoughts?