Where is the next generation of SAPpies coming from?

Yesterday I went to the Google Chrome Event (Chrome D3vF3st, a.k.a. #ChromeIL). It was a very geeky event, aimed at chrome developers and Google aficionados. It wasnt as high profiled as the Google GarageGeeks event which had the country’s twiterrati flock to (barely) hear Marissa Mayer, but it was crowded, fast paced and educating. More than that – it was free. Besides from being free, you had a lot of high-school(?) students, college kids and people who generally have not seriously began shaving jotting down notes. 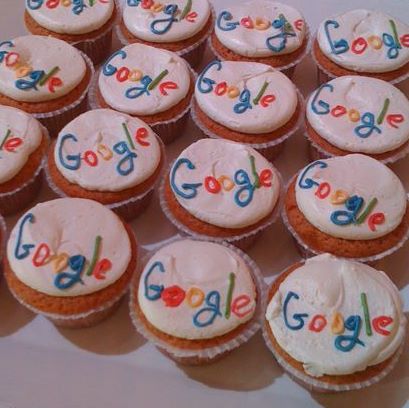 I looked around and told myself – this is how you win the hearts and minds of young developers to flock around *your* products, *your* technology.  Ballmer got it first, with his famous “Developers, Developers, Developers, Developers”. Is SAP getting it? I mean, TechEd is an amazing event, not to mention SAP Inside Track (soon in Israel). But are we doing enough to reach high-school kids? University Alliances Overview?

Israel has the largest percentage of engineers and scientist per capita. It has the most companies registered at NASDAQ (after the US itself). How many of these startups are around enterprise products? very few.

I dont have any conclusions (except that the Google cupcakes look great but taste awful) yet. I do think its the responsibility of the SAP community in general and especially in the the 972 dial code to start addressing these issues.

I agree that SAP need to ensure there is the correct flow of developers to build future solutions.

Personally I believe Grads should be looking at joining consultancies to get a rounded knowledge of a product.

I would feel more comfortable in the knowledge that the team that are building the latest developments for SAP have both programming and business knowledge, something the average Grad will lack.

Should SAP be looking to attract young professionals with experience rather than fresh meat?

Yariv Zur
Blog Post Author
July 1, 2010 at 1:47 am
I fully agree. I think however - that this isn't just an SAP issue. Getting smart engineers who understand business processes should concern all the enterprise vendors.

Former Member
July 1, 2010 at 1:59 am
Correct - but a Grad will either focus in IT skills, or business process skills. Getting both from someone so early in their career is hard to find.

Otto Gold
August 1, 2010 at 12:32 pm
I support the message. I wanted to to something instead about it and started with this blog:
The specified item was not found.
Maybe you would like to add your ideas here:
University Alliances suggestions
It would be just great!
Regards Otto