Where, ARCHGUID -> Unique ID for each Interface

When we transport the archive configuration all the entries from the table SXMSARCITF2 are transported. 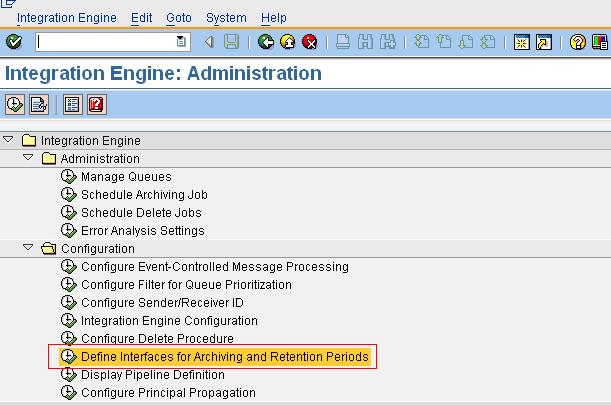 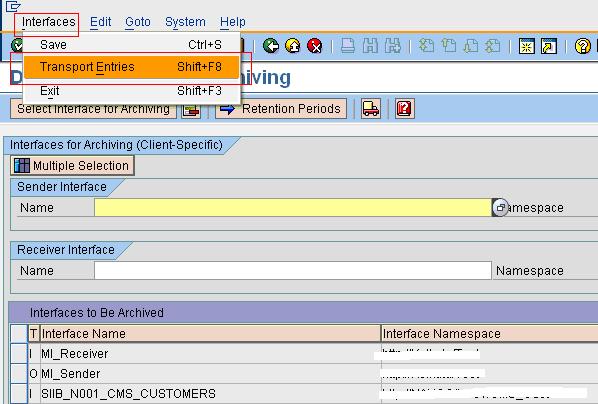 At this point, you will be prompted for customizing request (create one if you don’t have one already) 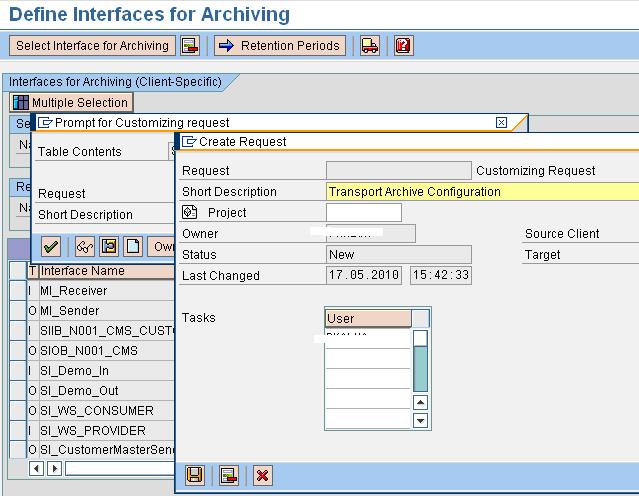 Here we have generated the transport request number as PI2K900039.

As you can see in screenshot below that all the entries from table SXMSARCITF2 are included in transport resquest. 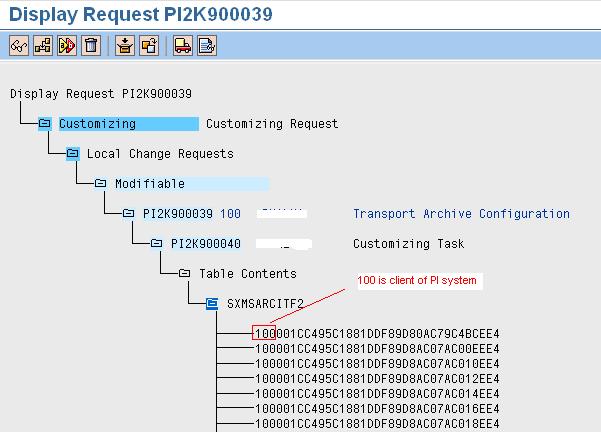 Once released import the objects in the defined target system. 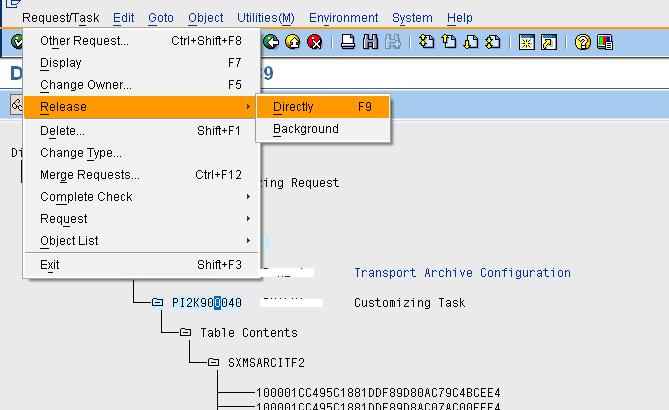 In this way once can transport the archive configuration from one system to another rather than configuring them again in target system.

Following are the settings for archiving messages with S/MIME security settings:

Choose Security Archiving on the Status tab page as shown in screenshot below. 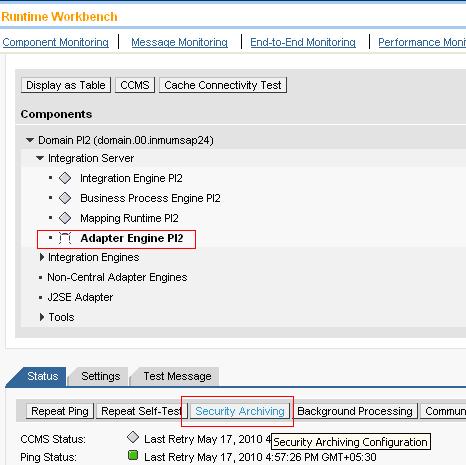 The default value for the start time is a date and time in the future as shown in screenshot below. 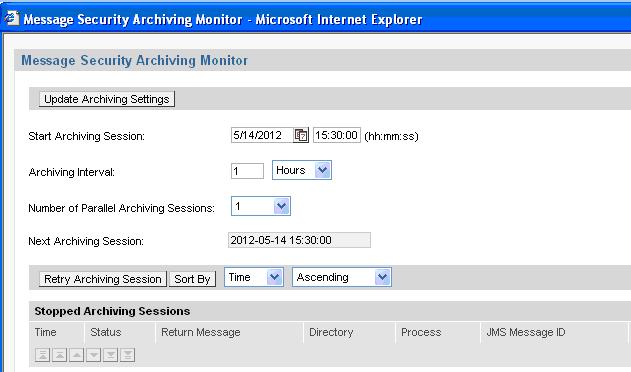 Enter the required value and choose Update Archiving Settings. This determines the time for the next archiving session and displays it in the Next Archiving Session field as shown below 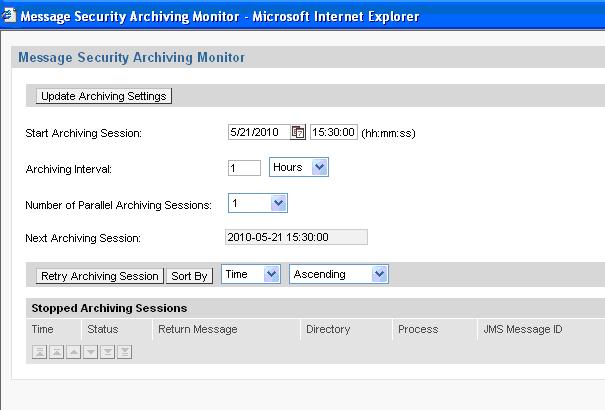 You can refer to other parts of this Blog series at following links:

Can you suggest how to transport the retention period in SXMB_ADM ?