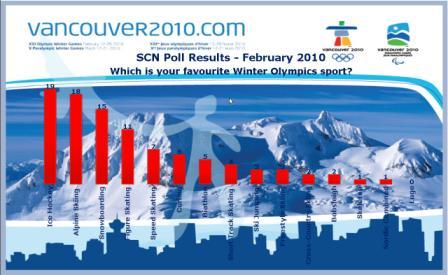 I logged into SCN after a gap of a month or so to download Crystal Reports XI and saw the Xcelsius challenge. I had downloaded Xcelsius some months back and installed it but did not get to spend time on it before the one-month period got over.  This time there was a purpose.

I downloaded the software and installed it.  This took me approximately 20 minutes.

The idea was to spend some time over a few days.  Day 2 was not actually the next day.  I could not get to sleep on Day 1 before pulling out my laptop and roughing-out a solution.  This involved putting the data in, having the basic bar-chart in place, formatting the axes, and looking at appearance options.  Then I had a look at the various components.  Mind you, all this was with absolutely no help, not even Quick Help – couldn’t bother with it.  I lost 25 to 30 minutes of sleep that night.

On Day 2, after getting some work out of the way, I was back at it.  I decided I was not going to spend time with Containers and Sliders, this time around. I checked the internet and downloaded an appropriate background and put that in place.  I did play around with a logo of the Games and a map of Canada but discounted those in favour of the background I got. I polished the look of the chart in relation to the background – this involved removing the rather technical looking axes lines and reducing numeric information.

Then all that was needed to be done was to generate the flash file, to zip it and submit it.    All this took another 35 minutes.

The experience showed that usage of Xcelsius was easy and intuitive to say the least – I did not go to Quick Help. Ofcourse, I have only scratched the surface in terms of possibilities.  I thought about putting in more screen-shots of a technical nature, but decided against it considering how easy it was to play around with the tool.

It was relevant to my work as we are on the verge of a BW upgrade and adoption of new BI tools.  While Xcelsius is a big ‘X’ in some people’s minds, I can brag about Xcelsius.

Now here I am blogging about it – my first SCN blog.  Last but not least, I thank Jason, without whose ‘Xcelsius Challenge’ initiative all this would not have happened.