My small part in the 2010 Winter Olympics

The world is coming to Vancouver and Whistler Canada starting today for the 2010 Winter Olympic Games, and I can’t help but feel the excitement and pride building up inside of me. This started with me running out to the Hudson’s Bay Company on the weekend and buying the whole family “Canada” Olympics apparel (pricey…but part of the fund goes towards supporting Canadian Olympic athletes).

This will be the first Olymipic Games I attend, and I intend to make it memorable. (I missed the 1988 Olympics in Seoul, South Korea by just a few months, but the city was still buzzing with energy  – I sensed it when I spoke to friends and acquaintances.) 106 days ago when the Olympic Torch Relay started on its winding journey up, down, back and forth around Canada, I was just getting into the spirit of things. Yesterday, the Torch passed through the neighbourhood I live in, and today it passes by the front doors of SAP’s Vancouver office!

In case you didn’t know, SAP Labs Canada has a large site in Vancouver, Canada, with over 1,100 employees mainly focused on BusinessObjects development, quality assurance, sales, marketing and customer support.  This is also where I am based.

SAP Vancouver has a “Vancouver Leadership Team” – an internal, cross-functional committee of managers and executives, whose mandate is to be the ‘face’ of SAP in the local community, and looks after the needs of its employees, from community events and personal wellness, to building security. In preparation for the Olympic Games, the Team has done a fabulous job informing Vancouver colleagues of ways we can join in the celebration that will happen just outside our front door (see map below). 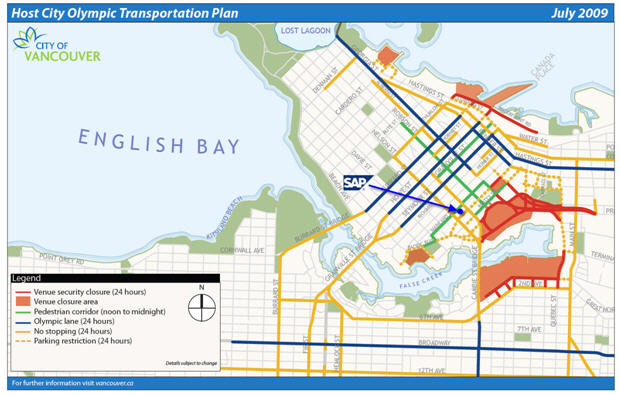 (Picture from City of Vancouver)

Kirsten Sutton, managing director of the Vancouver office, has been interviewed and quoted here, here, and here, as she shared with the public what SAP Canada is doing to prepare for the Olympics, and how employees at the Vancouver office have taken the opportunity to turn this into a “‘green’ legacy.”

What many SAP customers and SAP colleagues outside of Vancouver don’t see are the different ways Vancouver staff are celebrating the Games. For example, some colleagues have decorated their work area with colours and imagery from countries they support.  There are hand-made posters of different countries lining the walls around the office. Pancake breakfasts, covered with Canadian maple syrup, will surely get the crew fueled up and in the mood to cheer Canada on. Plus, the Games will be projected on the Big Screen in our conference room.  Thanks to SAP’s Vancouver Leadership Team for keeping us informed, productive, and inspired during the Games. 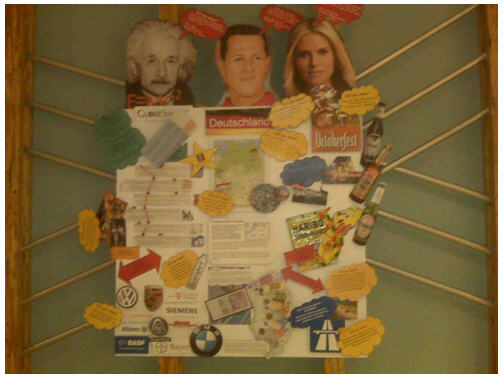 So, what’s your part in the 2010 Olympic Games? Like many others around the world, I had planned to catch most of the action from the comforts of my home – in front of my TV.  Thanks to the generosity of Big Bank, I’ve been offered tickets to see the Olympic Men’s Hockey Game – Germany vs. Belarus!  Oooh yah!! There are also plenty of venues packed with free concerts and entertainment, and you know I’ll be out there to join the celebration. 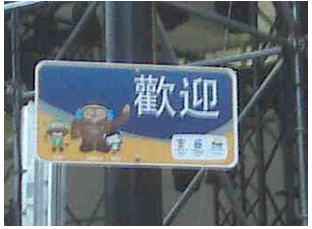 I think I hear the Olympics torch coming by! Before I go, let me leave you with a couple of items:

Former Member
February 14, 2010 at 1:01 pm
Yes Jason. In whole canada, Winter olympic is talk of the town. those who are in abroad SDNers can watch some live event in the web portal.

i was told that all Winter olympic tickets were sold in with in two hours.
What a fantastic ice chilling events on tracks especially Alpine Skiing...