The article demonstrates how to send a WI (Work Item) to a Distribution List (DLI) without determining the users in that list.

Following steps will help to use a DLI as agent:

Step 1:
Create a Rule with details as shown below. Use Transaction PFAC to create a Rule.

Here, SWX_DLI_READ_FOR_ROLE is a standard FM which will store the users of the DLI in ACTOR_TAB. 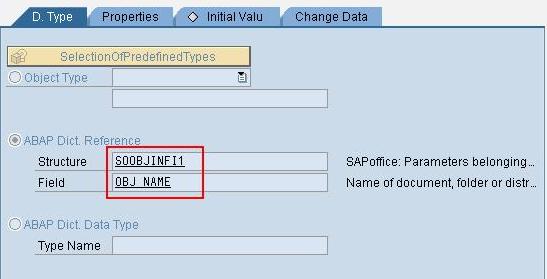 Step 3:
While defining the Agents for the WI, use the Rule created above.

Step 4:
Define binding for the Rule as shown below.

Thus, the task is achieved.