Believe It or Not – III (Team Work) 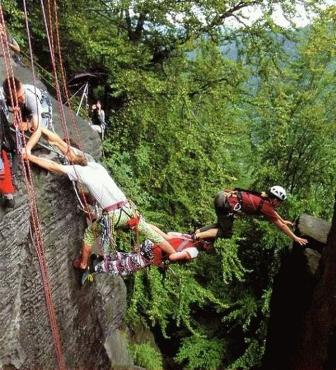 I was going through the book of a kinder garden going kid. I landed over a small story The Rabbit and The Tortoise. It is on the finger tips of any individual irrespective of age. This story reminded me of an old friend who is successfully controlling oil fields projects. He told me the other aspect of the story that was not only interesting but also educating about the team spirit and planned work; on how can we manage the solution of any problem using our skills.

This eventually leads to eternal bliss and eon ending smile. I would like to share the story with you all. For some it might be folkloristic for some it might be educating and for some just a regular blog. Though for me it has been a tool for never ending journey of life in the professional surrounding providing eon lasting faith over the points which has been adroitly elaborated. 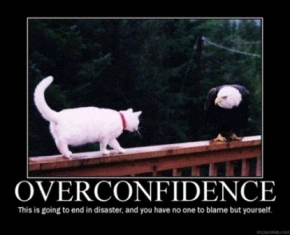 Once upon a time Mr. Tortoise and Mr. Hare had an altercation about who is the fastest? They decided to prove it so they agreed on a route and started off the race. Mr. Hare was far ahead of Mr. Tortoise; he thought to take some time and relax before continuing the race. He sat under the tree and soon fell asleep. Mr. Tortoise wobbled through and surpassed Mr. Hare with shear will power and was the undisputed winner. Mr. Hare woke up and realized that he’d lost the race. The moral – “Slow and steady wins the race.”

Mr. Ram Krishna told me another version of the story. 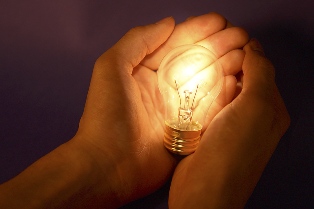 •           Mr. Hare was disappointed at the loss, he did some soul-searching. He realized that he’d lost the race only because he had been overconfident, careless and lax. If he had not taken things for granted, there’s no way Mr. Tortoise could have beaten him. So he challenged again for another race.

Mr. Tortoise agreed. This time, Mr.Hare went all out and ran without stopping from start to finish. He won by several miles. The moral – ” Fast and consistent will always beat the slow and steady. It’s good to be slow and steady; but it’s better to be fast and reliable.”

•           Mr. Tortoise did some thinking this time, and realized that there’s no way it can beat Mr. Hare in a race the way it was currently formatted. It thought for a while, and then challenged Mr. Hare to another race, but on a slightly different route. Mr. Hare agreed. They started off. In keeping with his self-made commitment to be consistently fast, Mr. Hare took off and ran at top speed until he came to a broad river. The finishing line was a couple of miles on the other side of the river. Mr. Hare sat there wondering what to do. In the meantime Mr. Tortoise waded along, got into the river, swam to the opposite bank, continued walking and finished the race. •           Mr. Hare and Mr. Tortoise, by this time, had become pretty good friends and they did some thinking together. Both realized that the last race could have been run much better. So they decided to do the last race again, but to run as a team this time. 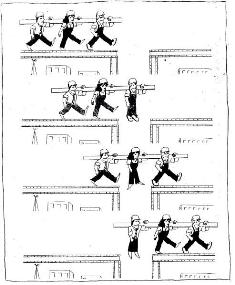 The moral – “It’s good to be individually brilliant and to have strong core competencies; but unless you’re able to work in a team and harness each other’s core competencies, you’ll always perform below par because there will always be situations at which you’ll do poorly and someone else does well.” I thank them to let me know the secret of efficient working.

Ms. Rajani Dasharadhi says “Individually we are one drop. Together, we are an ocean.”

Mr. Vibhu Ashok said “It’s all about us”.

Have a best day ahead.