This is a kind of sequel to the Better Performance For Universe-Based Access To BW I’ve posted earlier this year. A long-term SAP customer provided real-world example that shows the performance improvements that have been achieved through the joint efforts of the WebI, ODA and BW development teams.

The respective bars show the run time of 2. relative / in comparison to 1. For example: the run time of query 3 in scenario 2. is only 32% of the run time (of query 3) in scenario 1. In other words: query 3 took 68% less time meaning it ran about 3 times faster than before. Across the five queries run times decreased by 60%. Overall this should constitute an excellent incentive for customers to upgrade their respective installations. 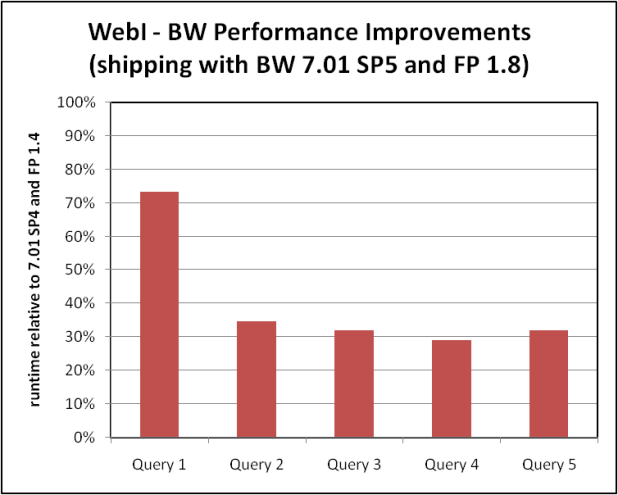 Fig. 1: Comparing query run times before and after.

can you clarify will this improvements work in BO EDGE 3.1 FP 1.1 (latest for now)?

If I interpreted these results properly, it shows that we have improved the performance. If possible can you comment on the improvement in general (if we run a multitude of scenarios, on average, what the performance improvement?
Thanks,
Pierre Leroux

Thomas Zurek
Blog Post Author
October 28, 2010 at 1:01 am
Hi Pierre,
yes, the "100% base line" for each query is the performance seen with BW 7.01 (EhP1) SP4 and BOE 3.1 FP 1.4.
It is difficult to make performance statements in a general context - like version A is X times faster than version B. As can be seen in the example above, there is query 1 is about 1.3 times faster while query 4 is 3 times faster (as it benefits more of the changes). So what would be a fair summary 1.3 or 3?
That's why this little benchmark provided by a customer and showing arbitrary real-world queries is a nice example which gives you a flavour of what's in those SPs and FPs.

I hope this helps.
Thomas