ASUG Chapter meeting is done, on to SAP TechEd

[portions of this blog originally appeared on the asug.com site]

We planned an ASUG meeting, starting back at the ASUG Annual conference in May, when I volunteered to be the host. After getting permission to use our facilities, discussing potential content, and recruiting speakers, we published the agenda.

Prior blog, recapping the prep work till a month before the event:

ASUG Chapter Meeting At My Place – Come On Over!

Then the fun of pulling off the event really started. One topic we picked, Single Sign-On, didn’t pan out as the speaker had a conflict.  As a session facilitator, I needed to decide whether to drop the session or hunt for a substitute, in concert with the other volunteer leaders.  Meredith Tyler is the MD-Baltimore Chapter Chair, and Richard Gillespie is the Vice Chair.  We decided to have that speaker and topic as a webcast later.

After a few announcements went out, the registrations began to build up.  As we have a secure facility, I needed to get the list to our guards beforehand.  That worked out pretty well, except that we have a maze of parking lots and some unusual entrance configurations resulting from decades of building rehabilitations.  I posted one sign  showing people if they were at the wrong door.  But there was not much I could do if they got totally turned around.

We had reserved 2 conference rooms (as you can see by the images below), though we ended up with only one pair of sessions back-to-back. Having the extra room came in handy for a few impromptu breakout sessions.

As the meeting day grew closer, I checked on speaker availability and correct directions.  Things were looking good. Or so I thought, until two days before the meeting when one of the speakers canceled.  That set me into a flurry of phone calls, and messages.

Fortunately, Marilyn Pratt saved the day with a wonderful suggestion for a terrific speaker from SAP. Michael Buetler (“Director – Sustainability Performance at SAP Labs”) filled in, and did a spectacular job with a remote session talking about the SAP Sustainability initiatives.  I’ll post copies of the slides when I have permission.

I have a screen shot below, but you’re much better off driving it yourself.  I did major scissors surgery on the image to get it to fit within the 500×700 limits of the blog rules — missing data is really there!

Richard talked about expense reporting with SAP (transaction TRIP), and how his company implemented this process.  The contrast between the original spreadsheets from a year or 2 ago and the current screens was telling.

I did a Unicode presentation, running through both my TechEd 2007 and my ASUG Annual Conference 2008 material for those left near the end of the day.  As it turned out, we had a good sale at the company store, and many of the attendees went home with tools and housewares.

Other presentations are summarized and available to members on the ASUG site, under the MD-Baltimore chapter discussion area.

A good reason to get to Phoenix early for SAP TechEd09

Over 80 people are registered already – it will be a great event! 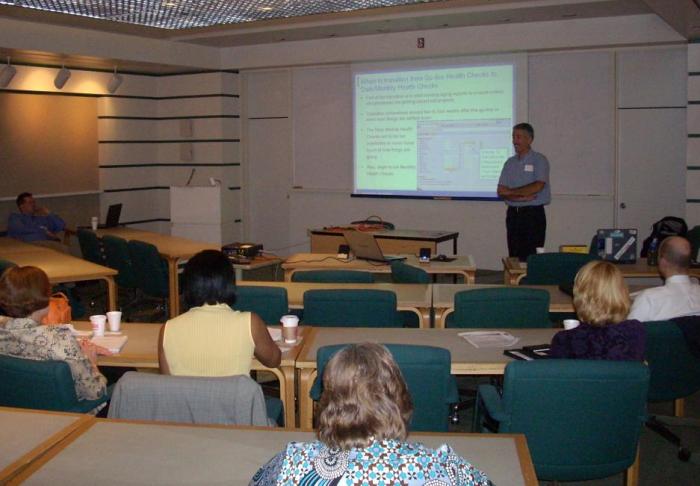 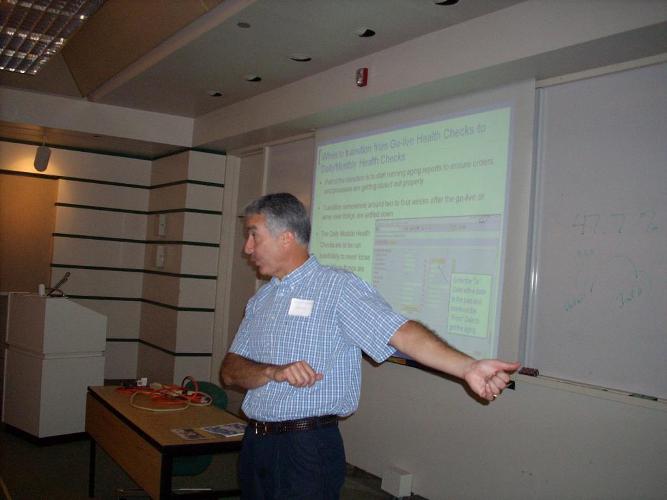 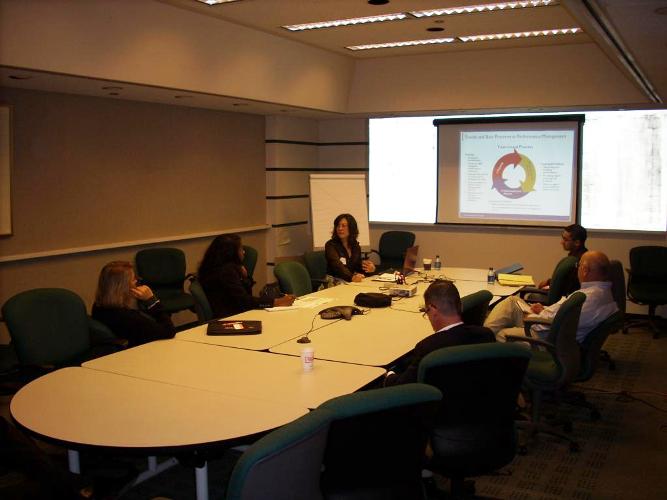 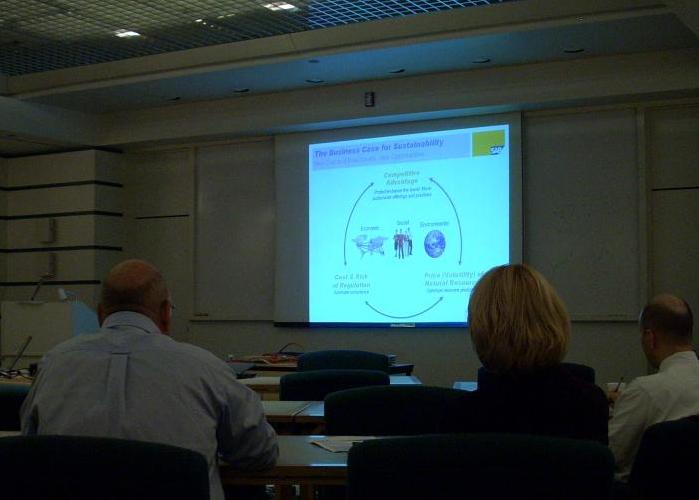 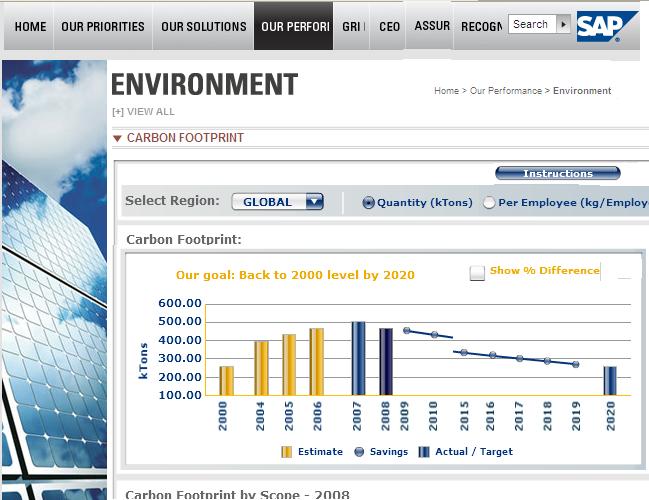 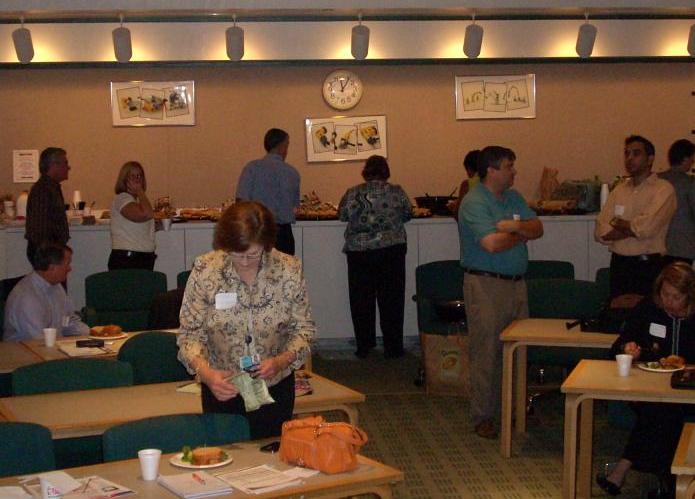 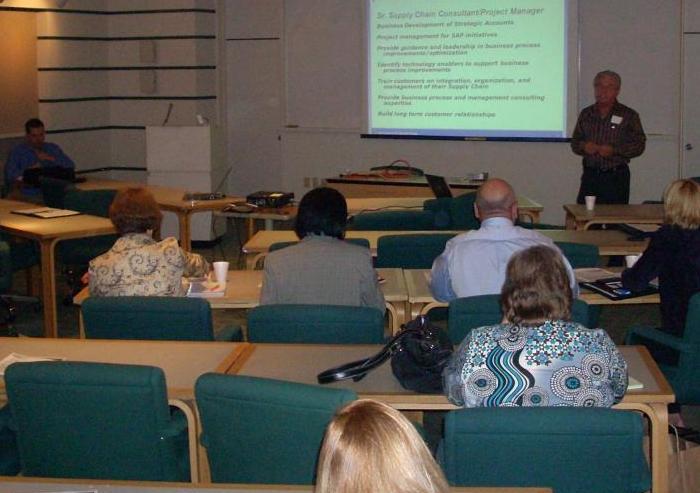 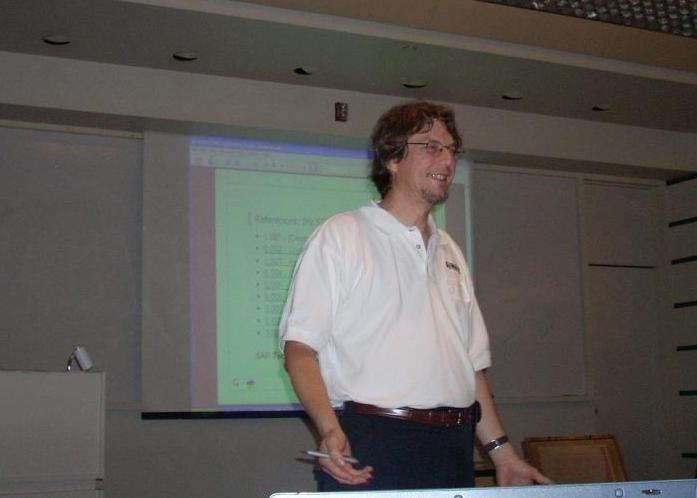 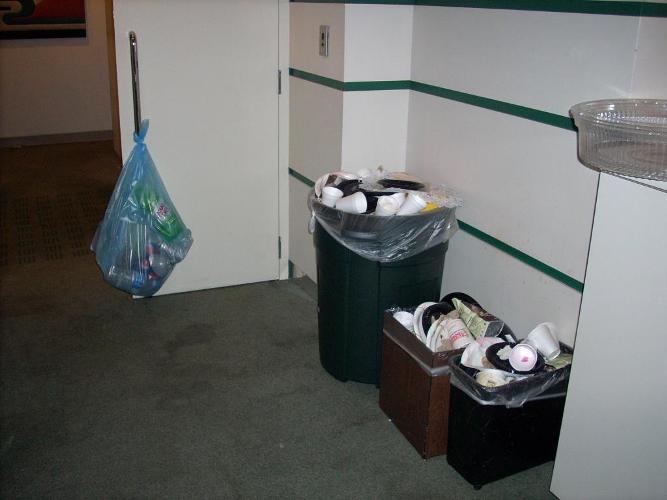