This blog is intended to describe the integration of SAP with BO-Xcelsius using web service connectivity. The R/3 or BW data will be consumed as web service so that the service will be used with the data connectivity of Xcelsius. The data gets refreshed every moment based on the user action through the interface where we are going to use SAP BSP as the tool.

The first step is to create the FM, where the logical operation of the report has to perform. We can either use R/3 tables, Classes, methods etc or BW Query as the source. The below steps are explained about how to consume the data through FM as web service.

Create FM “ZSAP_XCEL“, with the following code as shown below. Now the FM has to be published as a web service. Follow the below steps which is mentioned in the screens. 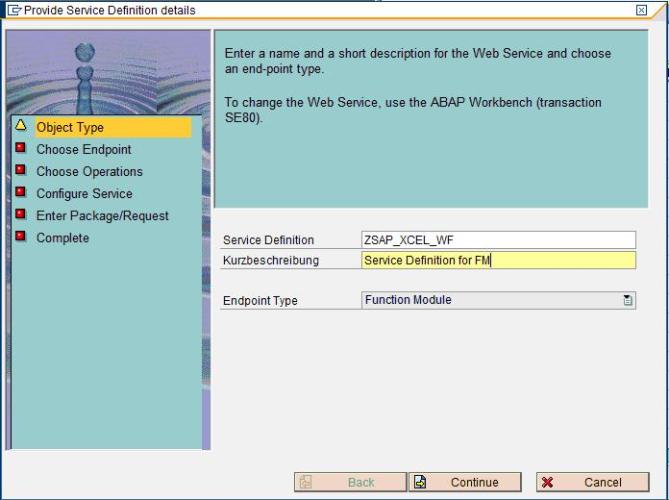 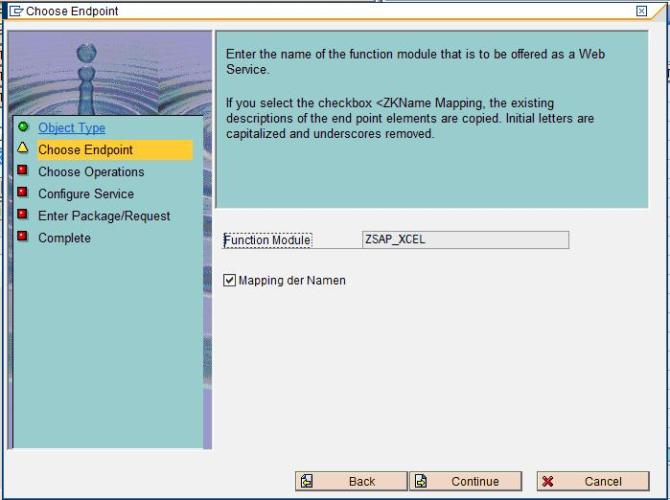 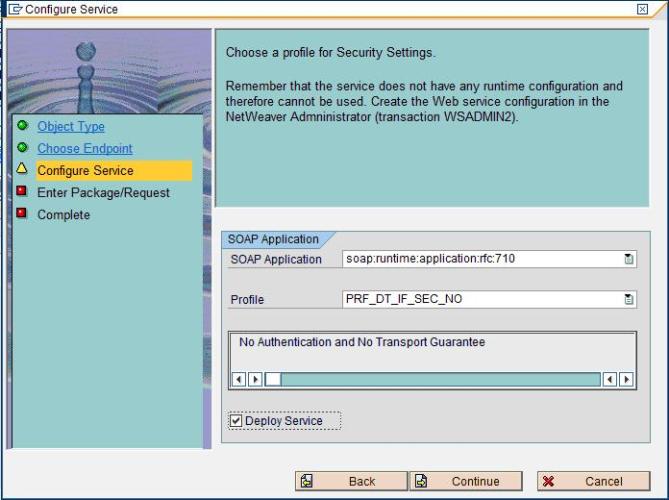 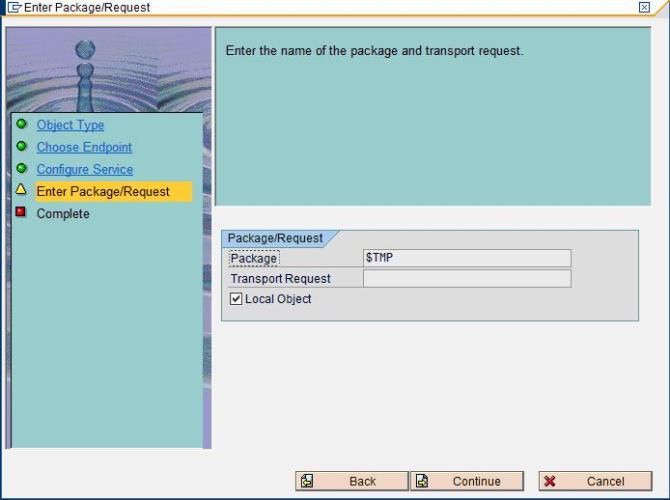 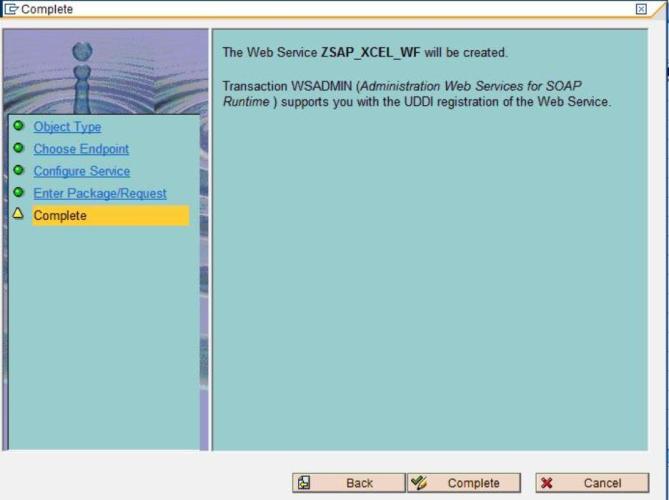 Once the above steps are done, open the SOA MANAGEMENT through SOAMANAGER transaction and follow the below screens stepwise. 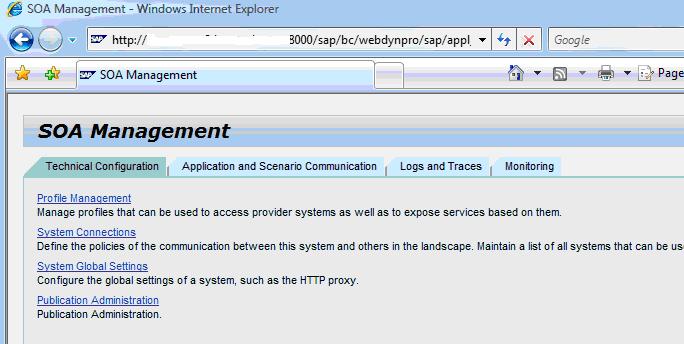 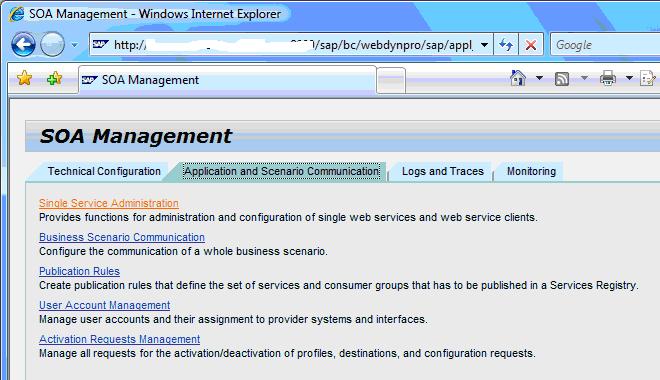 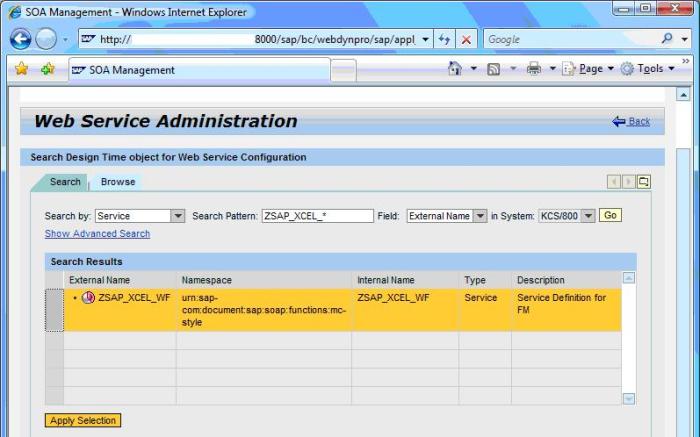 We can test the data of the FM as XML file through the web service URL by copying the link which is highlighted above and place it in IE. 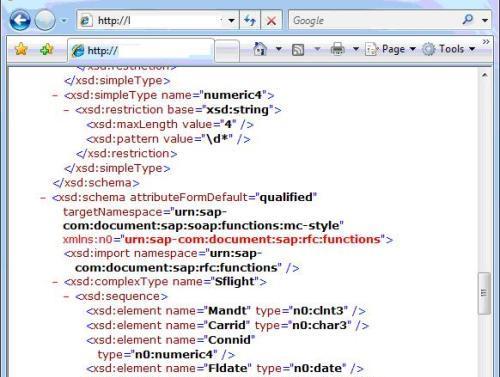 Now the report has to be designed in BO-Xcelsius based on the data from web service which will be consumed as WSDL URL. 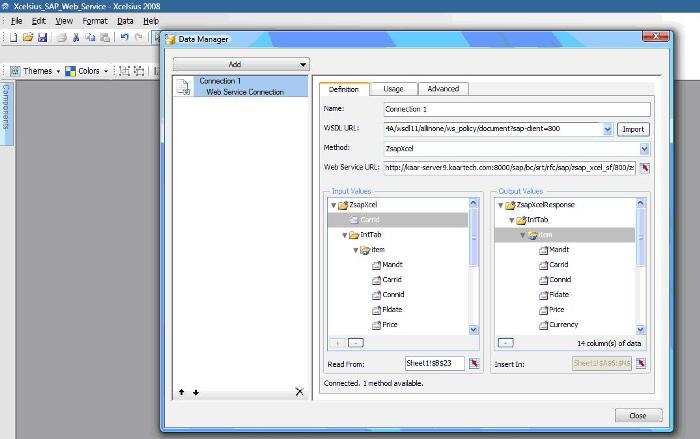 Now the report has to be designed based on the functionality / users requirement of the report. The Input (Read from) and Output (Insert In) cells have to be mapped to the Xcelsius-Excel sheet during the design phase. 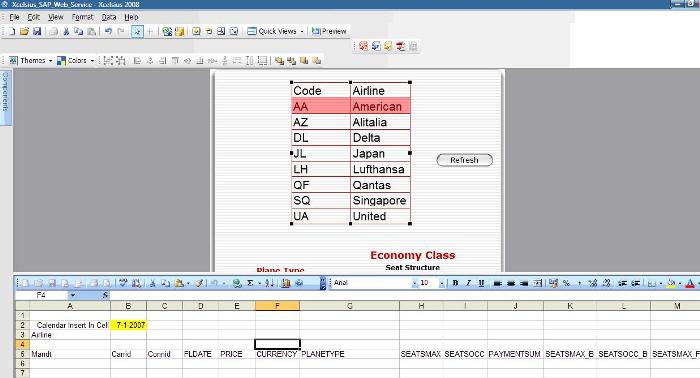 The designed Xcelsius file will be saved in XLF format locally which will be then exported as SWF file. 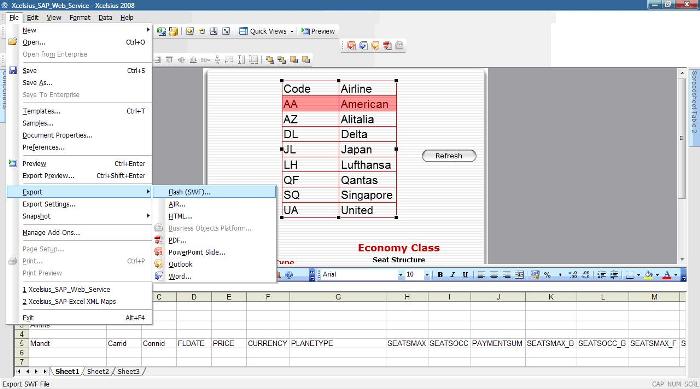 Now the created SWF file has to be presented to the dashboard by having SAP BSP as the web interface.

Create a BSP Application ZDEMO_WEBSERV with a HTML View-DISPLAY.HTML with the following code. Import the SWF file into the BSP application in the MIME folder.

Now test the DISPLAY.HTML and interact with Xcelsius file by giving input and output will be based on the functionality of the web service. 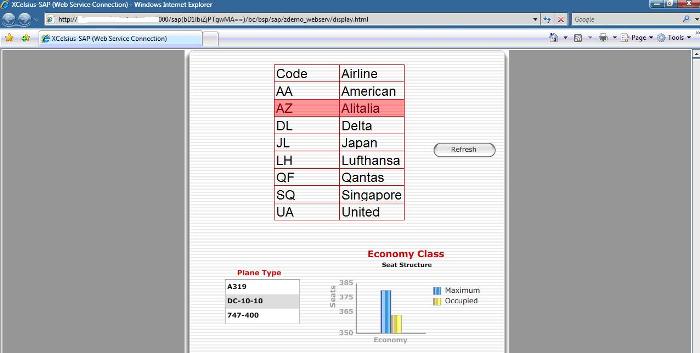