SAP Mentor Anne Katherine Petterøe created a Facebook group to protest the change of Facebook’s Terms of Service(TOS). It reached 135K members within days and forces Facebook to go back to their old TOS version. In this SAP Mentor Webinar Ann Katherine Petterøe tells the story and we talk about the lessons we can learn from it. 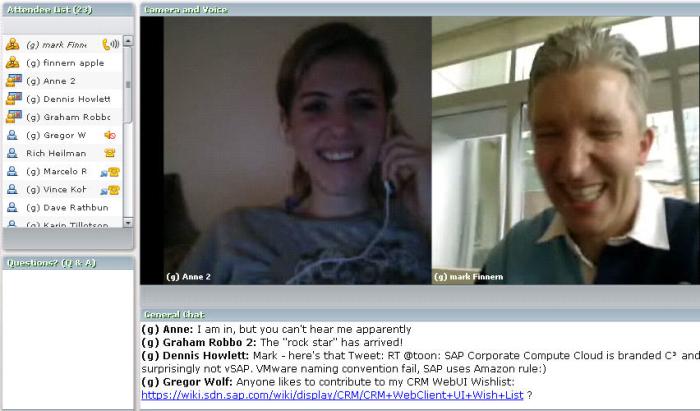 What happened in the last two weeks?

What can we learn from this experience?

(We ran out of time to really discuss this in depth. Let’s continue in the comments at the end of this post. Here are mostly my lessons learned) 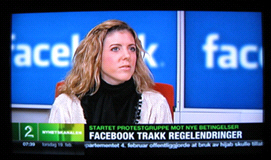 Anne it looks like you and your 140K friends made Facebook a better listener. That was so needed and at the end will make them so much stronger. Who’s next? Lot’s of organization needs hear that wakeup call. I am proud to know you and have you in my social network. That you are an SAP Mentor too, is icing on the cake.