How to embed ABAP progam in SAP Query

As far as we known, there are many magical functions in SAP system, today let’s talk about one from SAP query.

The application SAP Query is used to create lists not already contained in the SAP standard. It has been designed for users with little or no knowledge of the SAP programming language ABAP. SAP Query offers users a broad range of ways to define reporting programs and create different types of reports such as basic lists, statistics, and ranked lists. SAP Query’s range of functions correspond to the classical reporting functions available in the system. Needs in this area like list, statistic, or ranked list creation can be met using queries. All necessary data can be selected from various R/3 tables. To define a report, you first have to enter individual texts, such as titles, and select the fields and options which determine the report layout. Then you can edit list display in the WYS/WYG mode whenever you want using drag and drop and the other toolbox functions available.

That’s the magical function in SAP Query, Hope my blog can help you to get more useful Query report in SAP system. Every success! 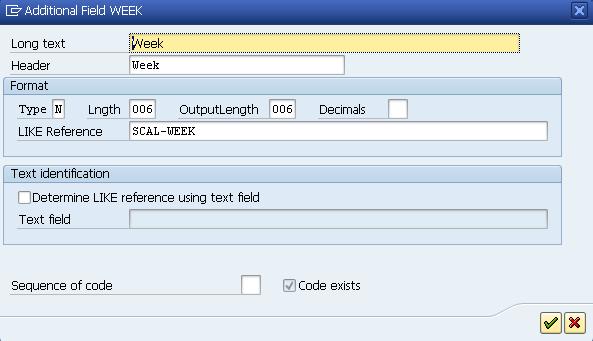 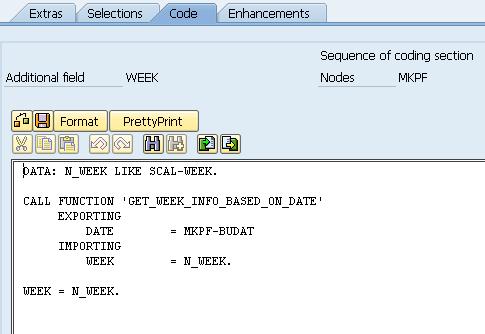 Yep, I think so and thanks for your comment!

Today, I just reviewed my blog again, it's really helpful for me! 😆

Can you Please help .

Did you check the join condition between table EKPO and RSEG? It should be left outer join, not inner join.

Yes I have  .  but I looked the result once again and found that I can run report only for one company code and not getting any display for any other company code