It was a not so cold morning in the SAP Mothership in Walldorf. It was also one of those days when Craig was in ofice (Not working from home), so me, along with Thomas Ritter, decided that we should all get together for a cup of coffee 🙂

Reached Craig‘s room at the appointed time and was surprised to find our very own Eddy de Clercq. It was quite evident that the girls had had their way with Eddy at TechEd Munich. Nonetheless, Eddy, the gem of a person he is, obliged us with a photo op. 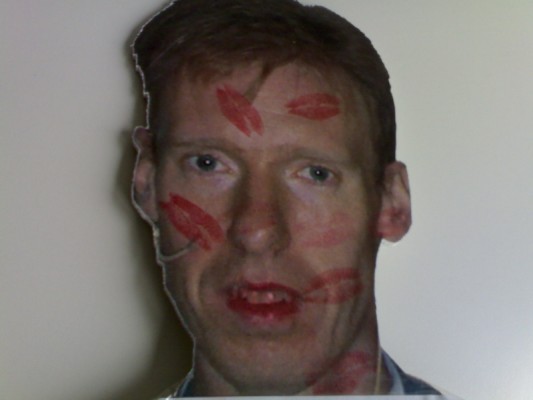 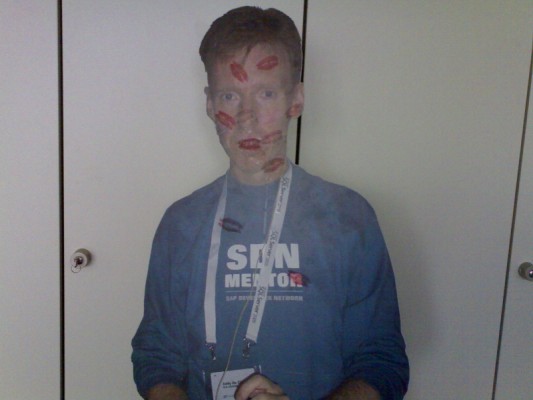 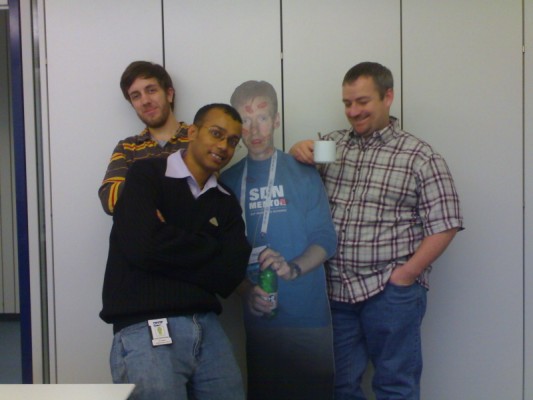 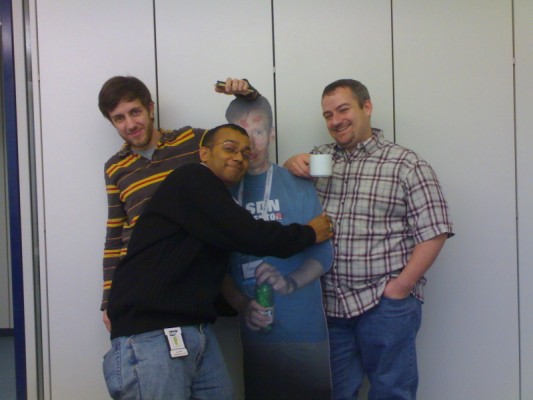