5 2 3,514
With the development tools in NW PI 7.1, folders are introduced. Folders can be used as an additional option to organize projects and interfaces.

In this blog, I will discuss how folders are used, and their pros and cons.

Folders are available in both the Enterprise Service Repository (ESR) and the Integration Directory (ID). Yes, ESR is the replacement for what we have been used to as the Integration Repository in PI 7.0 and XI 3.0. ESR contains many enhancements and additions, one of which is the use of folders. Other features of the ESR will be discussed in other blogs.

I will discuss the use of folders in 2 different sections: ESR and ID 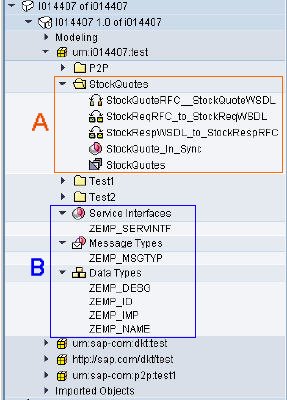 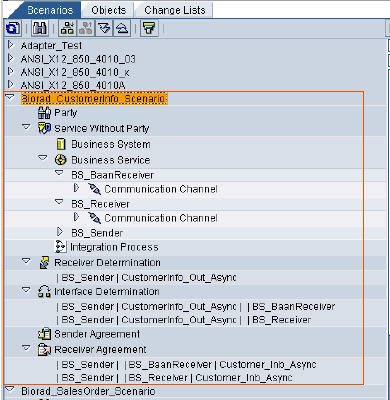 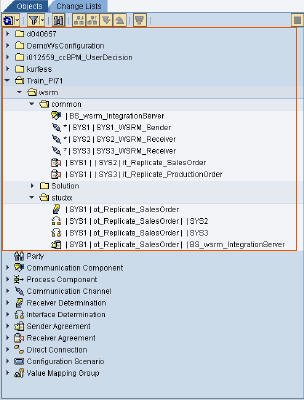 Former Member
August 7, 2007 at 8:59 am
It is nice feature but need to be used very carefully to group common objects and logical groupings.

The folders option under Namespaces make a lot of sense in the IR. We have seen cases, when Namespace's have actually pointed to a Business Scenario in a project and each of these Namespace, in the true XI sense actually contained many objects used across interfaces.

Having the folders under a Namespace provides for one more level of classification and this sure does help.

Integration Directory, am still not sure as to how things will work and hence will wait till I actually start using.

On a different note, when will 7.1 be available for Partners?Can't wait to get my hands dirty on the same!

This year's TechEd sessions will also focus on 7.1, including the hands-on sessions.

Folder is built into the UI framework from which ESR and ID are based.  Even though it might make more sense for ESR, but since ID is also using the same framework, so folder is also available in it.

I tried to use folders and it worked for most part but Message Types didn't show up when I tried to do message mapping. But when they were moved out of the folder they showed up. Am not sure if this is a bug or I am doing something wrong.