I previously wrote A BPX’s First Impressions of the Composition Environment Trial Version. In that blog, I said that there were a variety of components that were missing – including Visual Composer (VC) and Guided Procedures (GP). Indeed, there was not even portal in that initial version.

Well, I just downloaded the second trial version  and was pleasantly surprised to see that the missing components are now present in this release.

A Note: This blog will just contain first impressions and lots of pictures that describe the new changes that I noticed with my initial explorations of the new environment. More detailed examinations will be present in later blogs.

I just downloaded the CE Server from SDN. I didn’t download the associated Developer Studio.  The file is large (more than 1,1 GB), so have patience while downloading.

Installation was a snap.  If you use the standard installation, you will be finished in less than one hour. The only information you have to set is the Master Password.  The first start of the server takes a while (it always does after an installation) but it still isn’t that bad.

After the server was running, I immediately tried to start the portal using http://localhost:50300/irj/portal (ignore the strange port, this is because I have performed so many different portal installations) , logged in using the “Administrator” user and was rewarded with my old friend the portal admin UI. 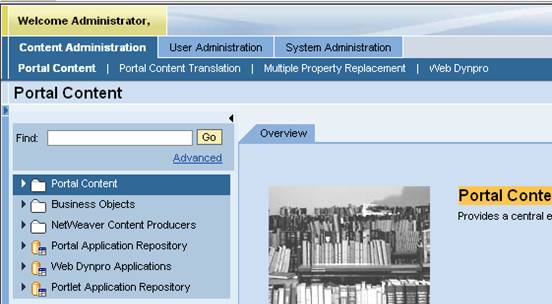 I immediately noticed a few things. The PCD structure was different – there were a few entries (such as Portlet Application Repository, etc.) . There were also a few things missing such as the Knowledge Management and Collaboration areas. I am assuming these are the features of “EP Core” Usage type.

Under “System Administration”, there were a few other surprises regarding the Federated Portal Network (FPN) functionality.  As the picture below shows, I can act as a producer but not as a consumer in FPN environments.

After a quick look of other portal functionality, I decided to take a look at VC. Wow. There were loads of changes – not only regarding UI but also improvements regarding functionality.

When you want to create a new model, you now have a choice between a composite view and a service component (which encapsulates one more data services). There is also a link to the NWDI for VC components. 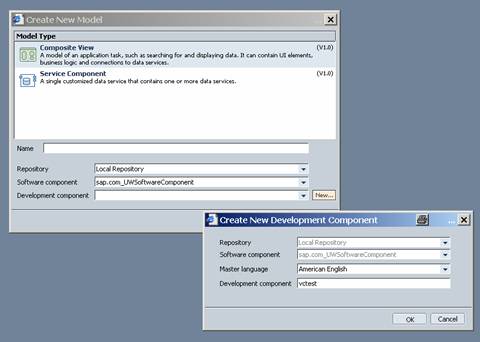 The important change in VC (at least in my opinion) deals with SOA-related topics. The old possibility of users to add external web services on their own is no longer available. Searches for services are now based on the service registry with an advanced search that provides the classifications from the UDDI service registry.  This was the one that was always missing and is critical for governance issues.  This also should be a huge help for BPXs who are looking for services but who have no idea what to do with technical search criterion. 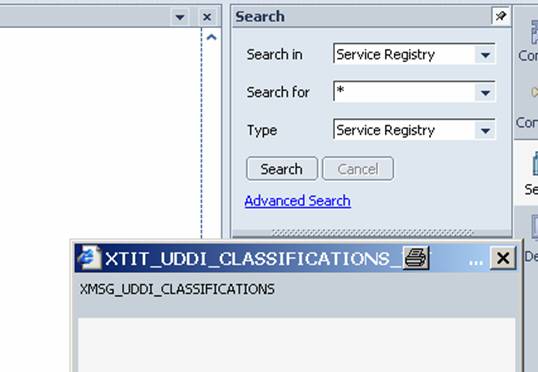 There are a variety of other changes (see picture below) that improve the BPX’s ability to create UI components more efficiently. 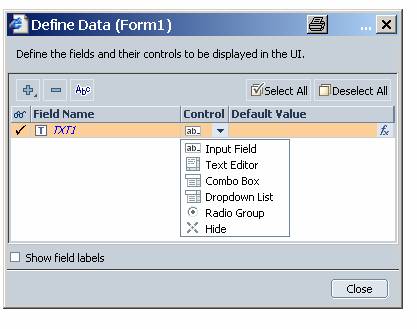 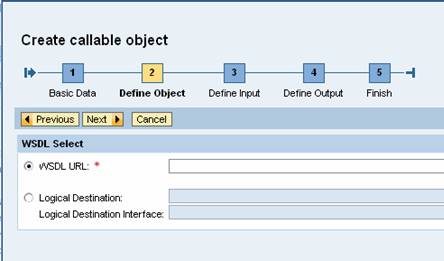 As this blog has hopefully described, the latest version of CE is definitely moving on the right track.  The VC changes are quite good and reflect SAP’s intention regarding Enterprise SOA.  GP still isn’t there yet.  Hopefully, changes in this area will also soon be appearing.

Interesting things still to test include: