This is part 2 in a 3-part series. If you missed part 1, see SAP BR*Tools Studio for Oracle: Features.

When we developed the first sketches of BR*Tools Studio, we quickly realized that it wouldn’t work to tightly link the graphical interface with BR*Tools (as in BRGUI). We decided that we needed a more modular approach to implement the reconnect function and browser-supported navigation, allowing users to jump directly to different tool areas.

The solution is a client-server architecture in which BR*Tools users no longer directly control jobs, but instead create job packages on the client and pass these packages over to the server for independent execution. Adding a favorite tasks feature and putting all items in a role-based, user-specific context is a natural consequence of this architecture. The BR*Tools Studio engine executes and keeps track of these items. 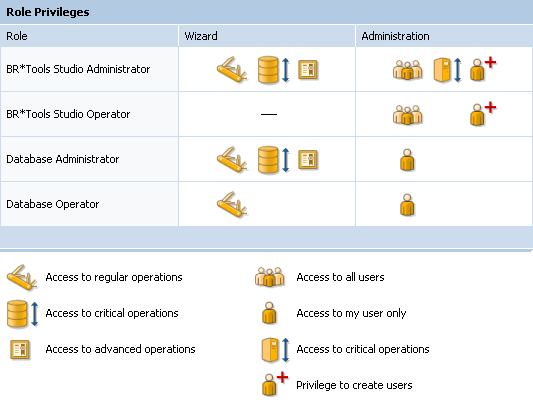