Do you know the SAP Management Console (SAP MC)?

If you are using windows, then you probably know the Microsoft Management Console (MMC), which provides a common framework for system management. SAP has developed the SAP Systems Manager snap-in which allows you to monitor, start or stop SAP systems centrally from the MMC, this simplifying system administration. Under Unix, however, for a long time no such tool was available.

But with SAP NetWeaver 7.0, things finally got moving:

This weblog introduces the SAP MC. Technically, it’s a Java applet running in a Java Runtime Environment on the front end host.

Summarized, the SAP MC allows you to monitor and perform basic administration tasks on SAP systems centrally, thus simplifying system administration. Among other things, it provides the following functions:

If you want to use the SAP MC, you need a Java Runtime Environment with a release as of release 1.4 on your front end. Besides, the corresponding Java Plug-In has to be active on your browser. To start the SAP MC, simply enter the following URL into your web browser: 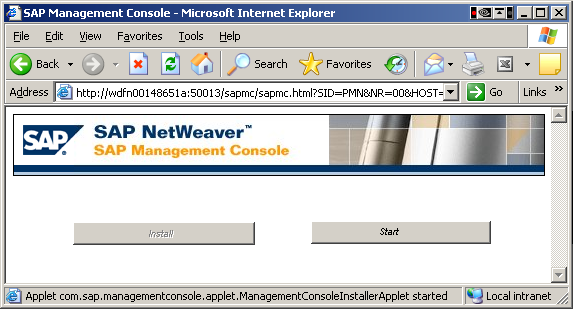 Depending on the patch level of the SAP system, the values of the system entered in the URL are shown. If not, you can always add instances manually, using the pushbutoon “Add new instance”. 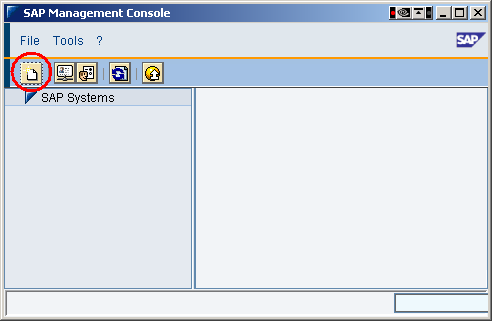 Now specify the host parameters of the SAP system you want to display: 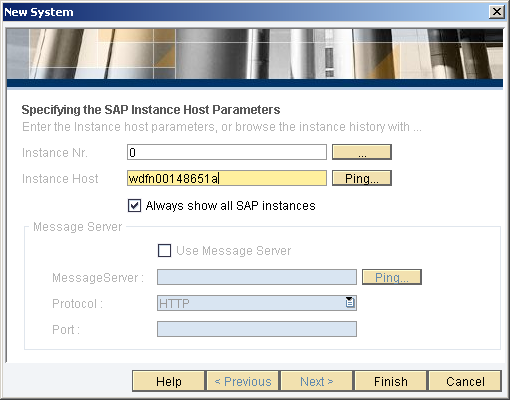 As you can see, the UI is similar to the MMC: 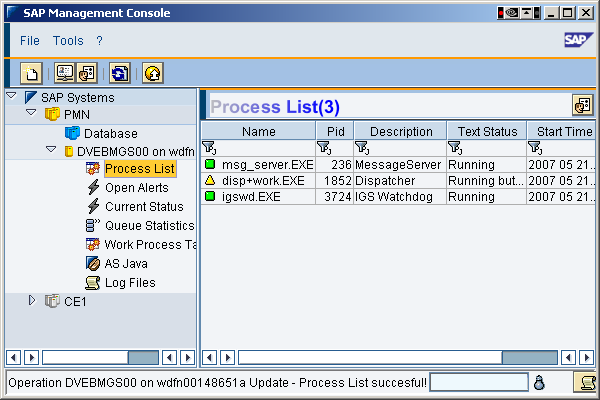 I suggest that you click a little bit around to find out about the different functions. Don’t worry! You have to confirm every potentially dangerous command (for example stopping an instance) by entering user and password in order to prevent misuse. Or – if you one of the rare breed, who prefer reading the documentation first – follow this link:

Note:
Remember that this the documentation of the SAP NetWeaver Composition Environment, so for your NW 7.0 system not all of the functions mentioned there are available.

Some remarks about the UI:

Right click an instance or a system to get more commands on that level: 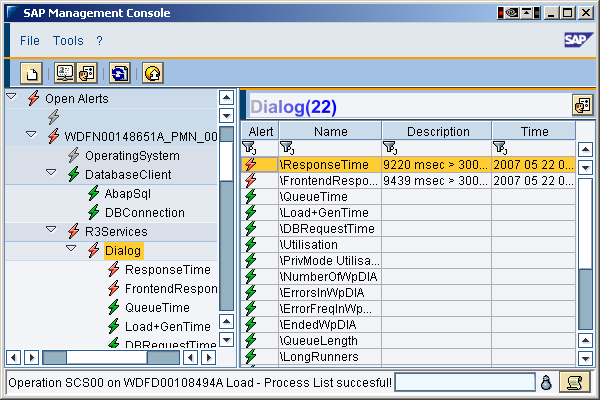 One remark about monitoring of Java instances. In release SAP NetWeaver 7.0, there is the entry AS Java containing a process table with information about the Java processes: 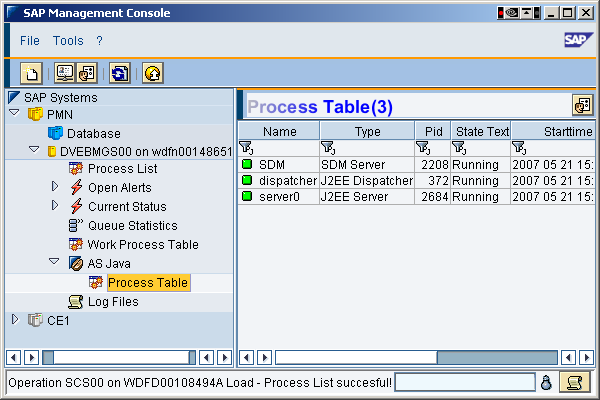 In SAP NetWeaver 7.1 however, you can see much more. If you add a Composition Environment (CE) instance, you can see a whole bunch of extremely important monitoring values – representing one of the most complete and comprehensible collection of metrics about Java monitoring. In detail, it contains: 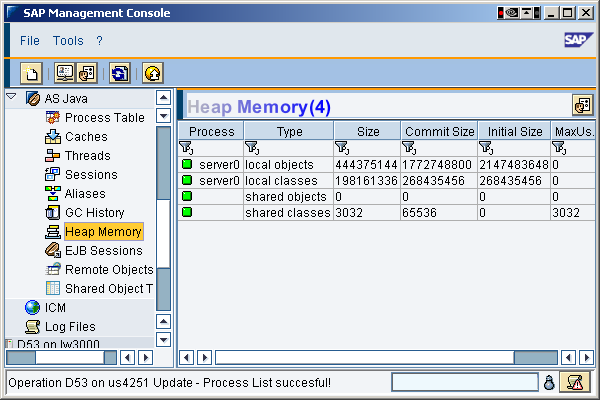