Check the retracted data in R/3-

In my next blog I will discuss on retraction of Activities/Prices. 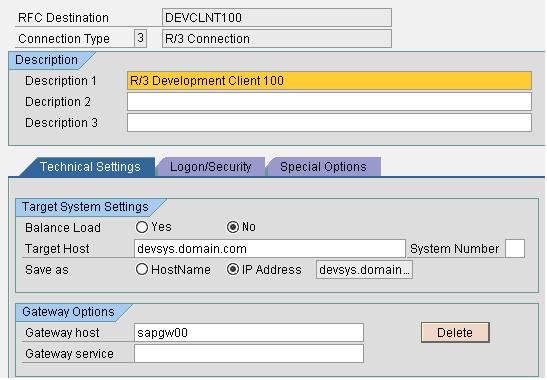 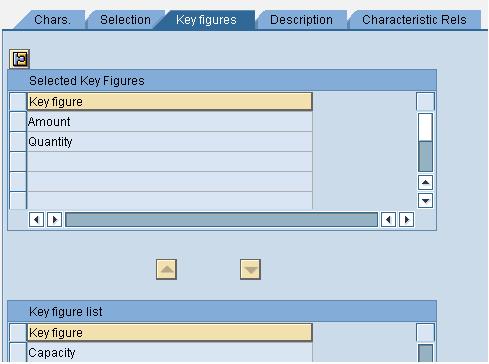 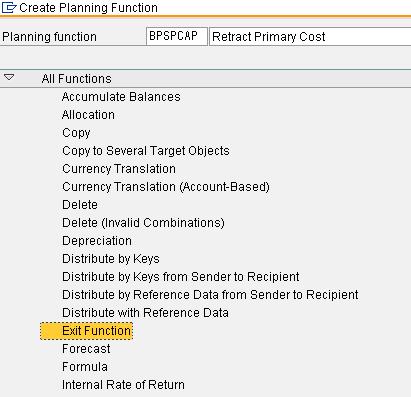 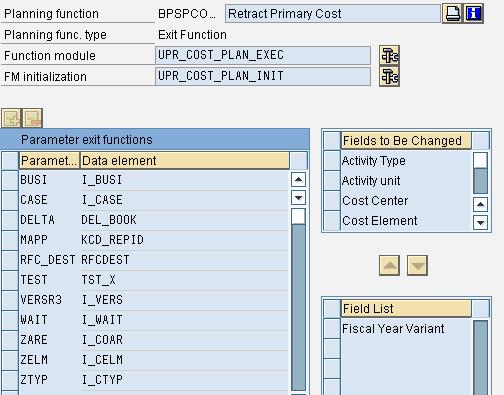 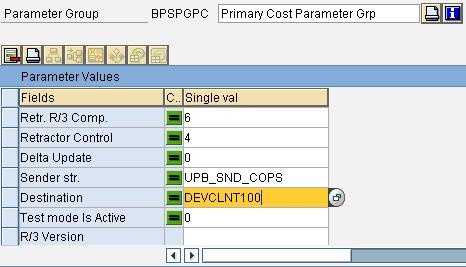 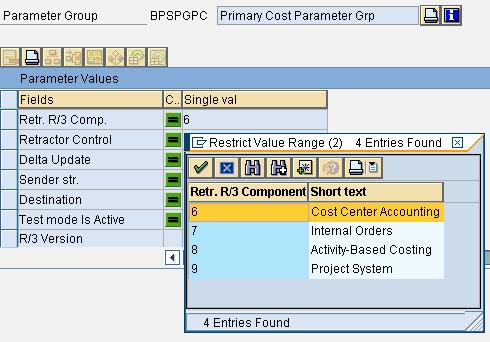 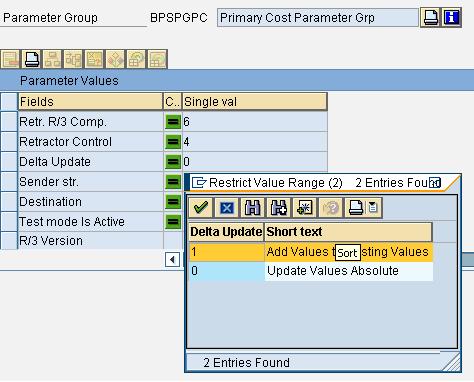 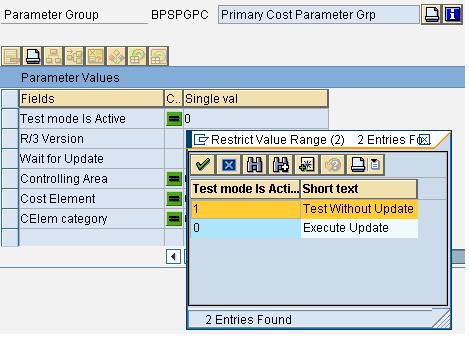 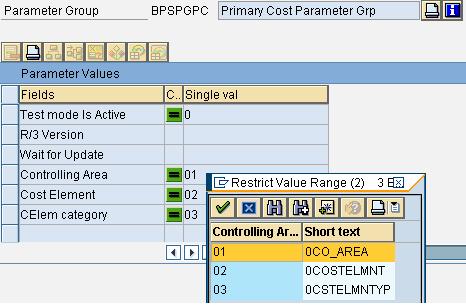 If I restrict the fiscal year to an interval of 2007 and 2008 in the planning package, only 2008 values are getting retracted.

Request your assistance in this regard.

We are unable to retract values where the amount is planned as zero.

Please suggest how to retract zero amounts to R/3.

Dan J Lafon
May 6, 2009 at 9:42 am
Do you have to have SEM installed on your BW instance for this to work?  We are not able to get the transfer program to generate: KCDSM-PROGN.
Txs,
Dan