This weblog will guide you how to transport guided procedure contents from one system to another using SAP Endpoint.

When there are multiple runtime systems involved for development, testing and production, there is a requirement to transport GP contents from development to testing and testing to production server.

Following are two mechanisms available to transport the GP contents:

First create SAP system End point for the transport system on which contents will be exported. 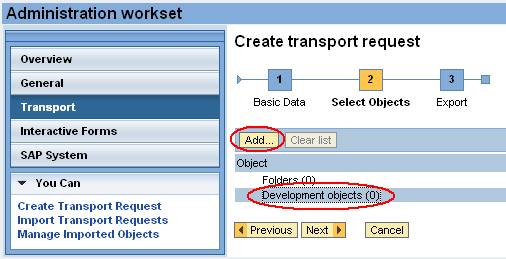 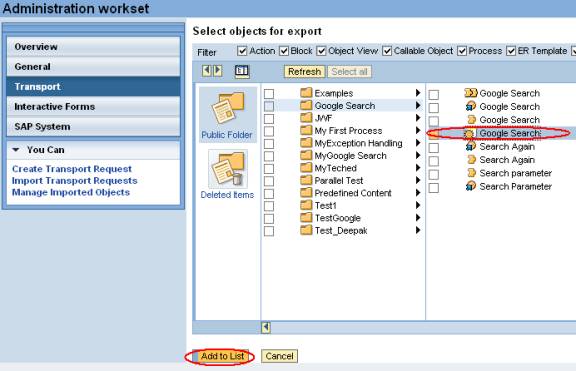 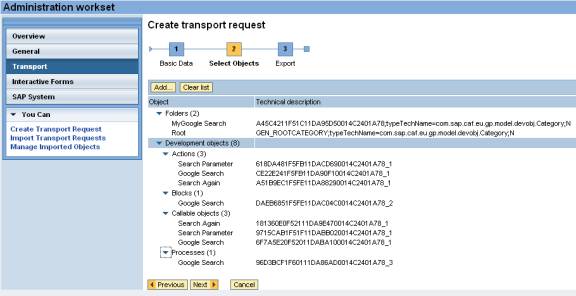 First type of transport will be explained in next weblog. 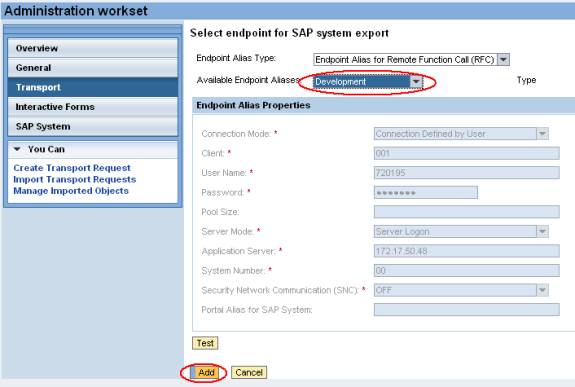 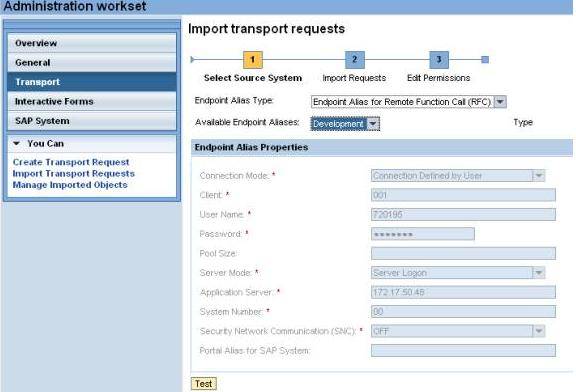 After permissions have been edited as per the requirement, release this request and contents will be available on the target system.

Thus, the contents of guided procedure have been successfully transported to the target system.

Former Member
June 22, 2006 at 6:29 am
This is really a nice weblog to automate the transport process for GP contents.

Ginger Gatling
August 21, 2006 at 5:04 am
Thanks for this great blog.   When this transport happens, what kind of objects are available on the ABAP stack.  Do you see an SE09 or SE10 entry with a transport request?
Thanks for your help.
Ginger

Former Member
Blog Post Author
September 22, 2009 at 12:12 pm
It automatically gets imported when you select the GP process and if those templates are being used in it.

Former Member
February 29, 2008 at 4:43 am
Awaiting your blog on first type of transport!(without SAP system usage). 🙂