Follow RSS feed Like
2 Likes 6,115 Views 30 Comments
The Part I of eCATT Introduction gives the basic details about usage of eCATT & features involved. In Part II, the creation of eCATT scripts using TCD mode of recording will be explained in detail. In the subsequent Parts, SAPGUI recording mode of recording and other details of eCATT will be covered.

How To Identify Any Transaction For TCD Recording Mode: 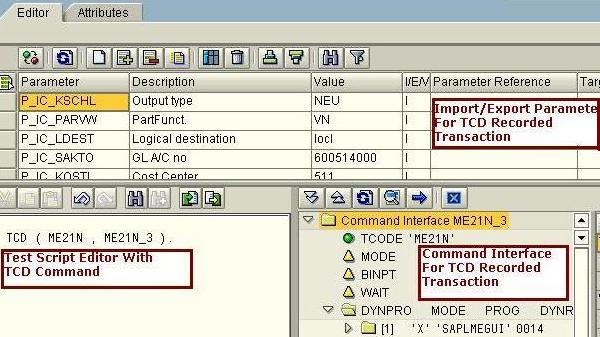 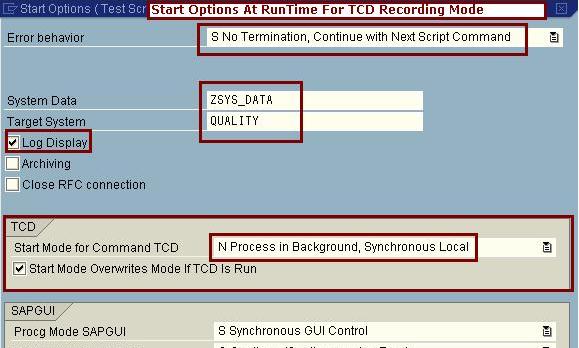