When I started working with XI, I was always told that there is something called PCK, which is provided to the smaller customers to exchange data with the major player/ Large Business Partner. Off late, I could see how a PCK homepage looks like :-). I feel that most of us wouldn’t haven’t seen how the PCK homepage looks like 🙁 .So the weblog series on PCK is a virtual tour for all those who haven’t worked on PCK, but just had an opportunity to hear about PCK.

Partner Connectivity kit (PCK), is used by small business partners/ companies to exchange XML documents with the large business partner’s SAP-XI. It is capable of picking up data from various sources like file, DB, Messaging software’s using the adapters (provide in PCK) like File, JDBC, JMS etc.. And forward them to the Integration server for further Processing. When defining the flow of messages that are processed by the PCK, one of the end points is always SAP Exchange Infrastructure. 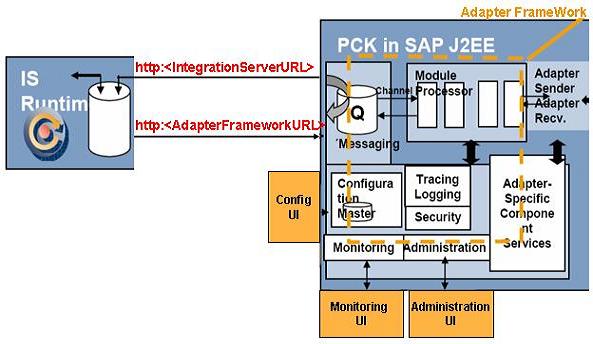 A small business partner (ABC) is connected to large Enterprise’s Business System and both of them exchange messages using their File systems (VBU_Retail_FS and FileService respectively). The Large business has SAP-XI to integrate various systems within its landscape. The small partner uses PCK to have a reliable exchange of XML messages with SAP-XI. The messages in SAP-XI are routed to the target business system depending upon routing conditions.

There is no concept of activating a changelist. The Objects have to saved to make them active.

Following are the Parties, Services and channels to be created to Commmunciate with SAP-XI 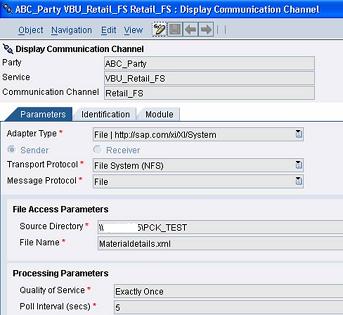 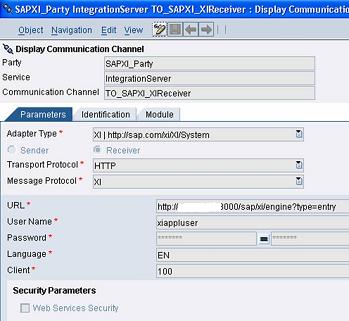 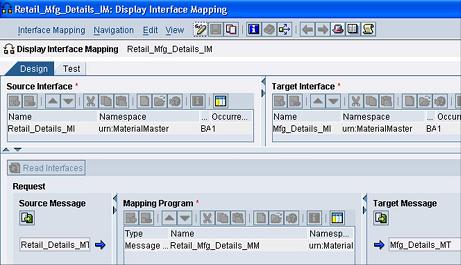 Place the source file in VBU_Retail_FS system. PCK will pick up the file using Fileadapter and sends it to the Integration Server. Based on the routing conditions the file is delivered to the Target System.

As mentioned already, PCK is built on Adapter framework. So the monitoring features provided by Adapter Framework are also available in PCK. Message monitoring & Adapter monitoring are the two features available for monitoring purposes.

Adapter monitoring shows the status of all the communication channels that have been configured and Message Monitoring show the Inbound ad Outbound flow of messges in PCK. U can use the message monitoring feature of PCK to monitor whether the message has been successfully picked up by the File adapter and sent to XI or not.

Hence, you should be able to communicate to XI using PCK.
The next weblog of this series discusses XI-PCK Integration and also the mapping capabilities provided in PCK.